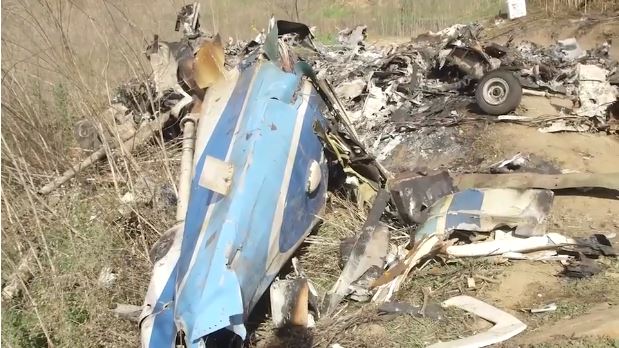 In a series of Instagram posts, Bryant shared several pages of the federal lawsuit she has filed against LA County, the LA County Fire Department, the sheriff’s department and four deputies: Joey Cruz, Rafael Mejia, Michael Russell and Raul Versales.

The officers’ names were initially redacted when Bryant first filed suit in September, but a judge ruled earlier this month that they could be made public.

Bryant’s suit accuses deputies of sharing photos of the January 26, 2020 crash site in Calabasas, including images of her husband and 13-year-old daughter Gianna’s bodies.

“According to the Sheriff’s Department’s subsequent investigatory report,
one deputy in particular took between 25 and 100 photos of the crash scene on his
personal cell phone, many of which had no conceivable investigatory purpose and
were focused directly on the victims’ remains,” the court documents state.

One of the deputies, Mejia, is accused of obtaining several images of Kobe and Gianna’s remains and sharing them with at least two people, “without any legitimate governmental purpose.”

He also allegedly sent the photos to Cruz and to a female deputy who had no role in the investigation, “for no reason other than morbid gossip.” 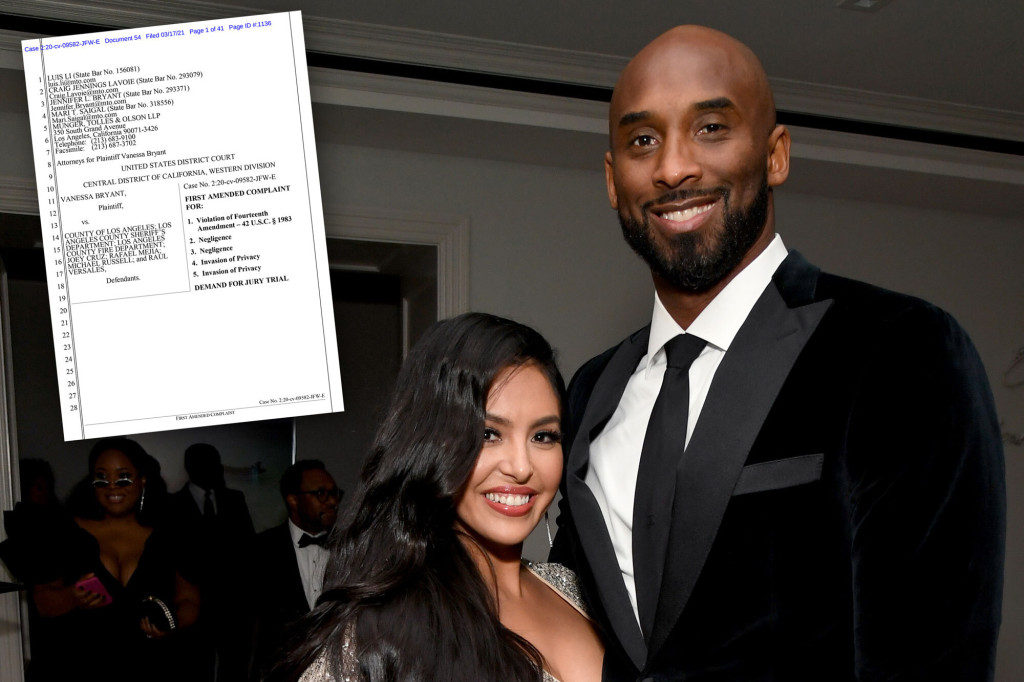 Cruz, a trainee deputy at the time, allegedly shared the images of the remains with multiple people, including Russell and several members of the public, the suit states.

He is also accused of showing the lurid pics to his niece and to a bartender in Norwalk, Calif., two days after the crash.

“Shortly after seeing the photos, the bartender loudly boasted to restaurant employees and patrons that he had just seen a photo of Kobe Bryant’s body and described the image in graphic detail,” the filing states.

A bar patron later told department investigators that it was “very inappropriate for that deputy to be there at that environment, showing those pictures to other individuals,” according to the court documents.

Russell, who allegedly asked Cruz for the images, is accused of texting them to a sheriff’s deputy pal with whom he played video games. Though also a deputy, the friend was assigned to a different station not involved in the case, according to the lawsuit. 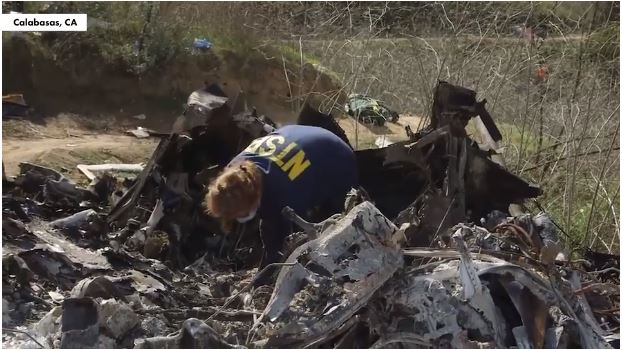 Versales, meanwhile, allegedly obtained multiple photos of the Bryants’ remains, stored them on his cellphone and shared them with several others in the department, including Mejia, the filing charges.

The lawsuit also charges that the department, “failed to take basic steps to ensure all copies of the improper photos [were] tracked down and sequestered.”

Bryant is suing for negligence, invasion of privacy and a 14th Amendment violation.