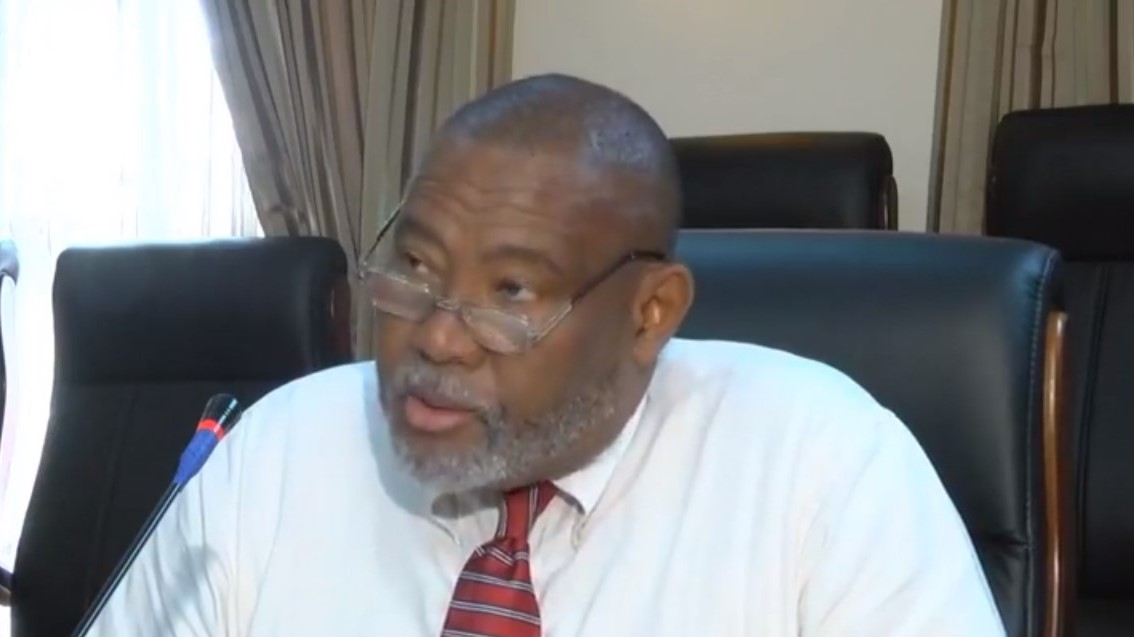 The Director of the National Office of Disaster Services (NODS) Philmore Mullin revealed today a number of vandalism acts at Barbuda hurricane shelters in Antigua.

Mullin said this means that some of the shelters will be closed.

He said the old Barrymore Hotel and the former Nurses Hostel where Barbudans displaced by hurricane Irma reside, have been subject to malicious damage.

“As we speak now there are several doors that have been broken,” he said adding that the locking devices of fridges have also been broken.

Locks of storeroom doors have also been vandalized, according to Mullin.

He said this will hasten the move of the residents back to shelters on Barbuda.

“The numbers will be significantly reduced between now and the end of the month,” he said.

People with children going to school in Antigua are expected to be among those moving back to the sister isle when the term ends.

Mullin says two shelters are available in Barbuda and a third will be constructed.