The University of the West Indies (UWI) is urging Caribbean governments to provide the regional tertiary institution “with performing assets” as it seeks to recover more than US$200 million in outstanding debt. 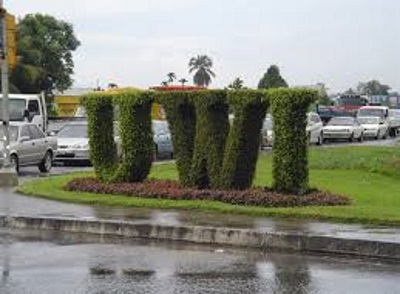 “It (the debt) is a challenge for us and it has reached a level where we had no choice but ask the governments collectively to discuss it at the level of CARICOM (Caribbean Community) heads.

“The vast majority of the prime ministers in that heads of government forum are UWI graduates and we are very proud of them and they are aware that a university campus is much more than a place where you pay salaries.”

Sir Hilary said that if a university can’t invest, cannot do research or get involved in partnerships “or doesn’t have the resources to function as a university, it will roll back”.

He said the UWI has suggested that the regional governments, who are billed based on the number of students attending the university, consider payment in the form of other incentives.

“If they don’t have cash, we say well, give us assets, give us performing assets, give us land, give us treasury bills, give us bonds, give us whatever combination available to you so that we can …clear down this obligation and restore the financial health of the institution”.

Sir Hilary said he would be very pleased if the governments can agree to the options “because we have to proceed on a basis of trust”.

During the meeting, it was disclosed that the Open Campus, which is observing its 10th anniversary had significantly increased the intake of students over the years.

According to the figures, when it began operations, there were 3,674 students with the enrollment figure now put at 6,733.

At the last graduation ceremony held in Grenada, more than 600 students graduated.