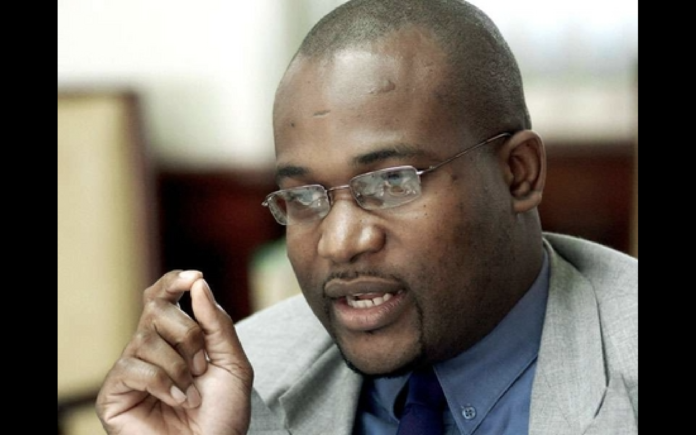 The University of the West Indies Five Islands Campus Pro Vice-Chancellor and Principal Professor Densil A. Williams said the majority of workers in Antigua and Barbuda do not have “credentials.”

“One of the things that we found when we got here is that in Antigua and Barbuda, of the workforce, only less than 10% of them have any form of certification beyond secondary school, less than 10%.

“So, we’re looking at a 21,000-strong members of the workforce who have no credentials at all,” Professor Williams said.

The Antigua and Barbuda-based campus will launch a Lifelong Learning Unit in the 2021/2022 academic year to address the issue.

Paula Lee was appointed Executive Director of the programme.

“We have now started to go out to our businesses, and private and governmental sector and say to them, find your people who need credentials and we are going to now come with you and we’re going to partner with you to provide the training so that they can move up the value chain in whatever jobs that they are doing,” Professor Williams explained.