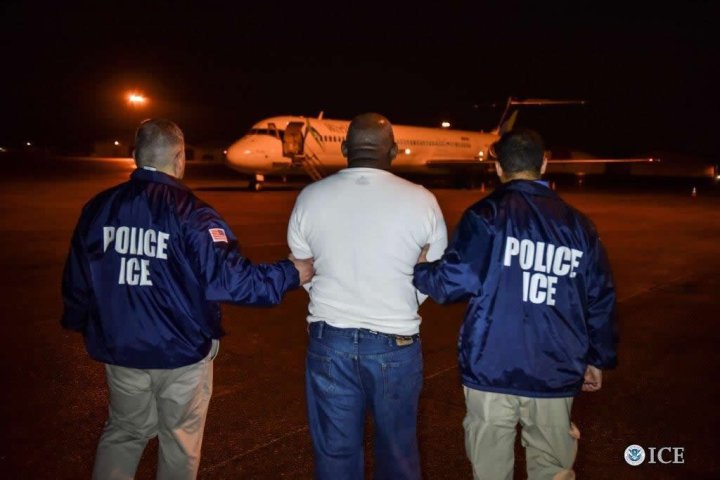 On Monday, ICE said   the operation, which  concluded Friday, was as part of the agency’s “ongoing public safety efforts.” 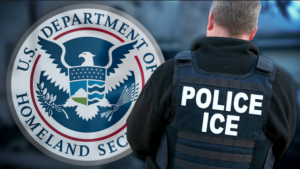 Caribbean immigrants arrested were from Haiti and the Dominican Republic.

“The operation targeted criminal aliens who were previously incarcerated at the Middlesex County Jail (MCJ), and who were subsequently released to the community by MCJ, without honoring the ICE detainer or advising ICE of their release,” ICE said.

According to the American Civil Liberties Union (ACLU), an ICE detainer—or “immigration hold”—is one of the key tools ICE uses to apprehend individuals who come in contact with local and state law enforcement agencies and put them into the US federal deportation system.

ACLU further said that an ICE detainer is “a written request that a local jail or other law enforcement agency detain an individual for an additional 48 hours (excluding weekends and holidays) after his or her release date in order to provide ICE agents extra time to decide whether to take the individual into federal custody for removal purposes.

“ICE’s use of detainers to imprison people without due process and, in many cases, without any charges pending or probable cause of any violation, has raised serious constitutional concerns,” the ACLU said.

Of those arrested in the latest immigration sweep, ICE said 16 subjects had been previously released by MCJ without honoring the ICE detainer and 78 percent had prior criminal convictions or pending criminal charges.

The immigrants arrested range from 21 to 68 years old, and all were previously arrested or convicted of a variety of offenses.