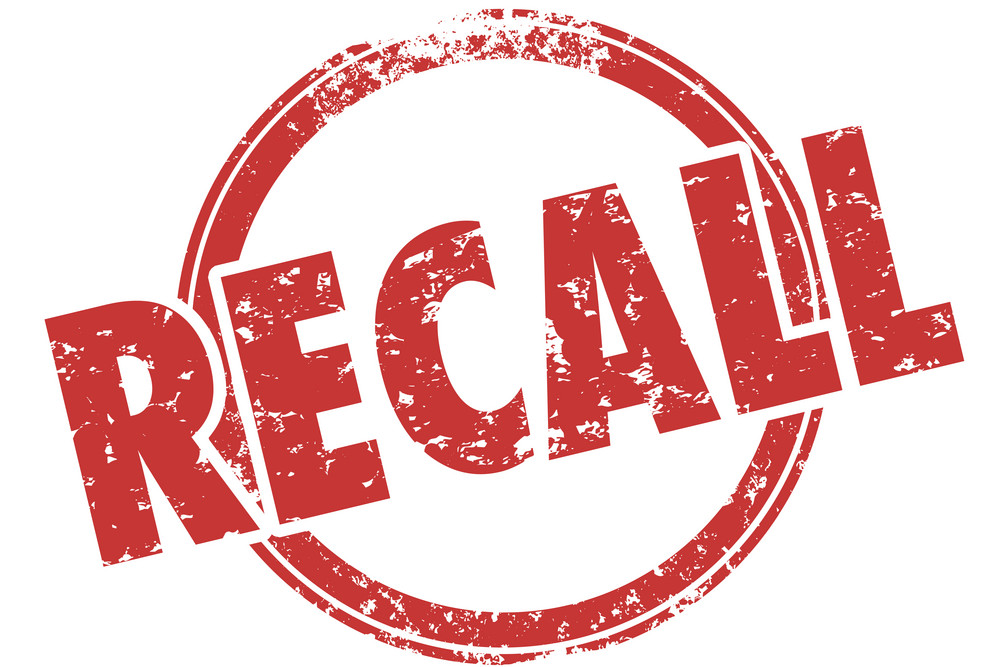 The US company, Del Monte Foods has recalled over 60,000 cases of incompletely sterilized canned corn from eight countries in the regon.

The other countries are El Salvador, Uruguay and Panama.

The company says the recall is specific to Del Monte “Fiesta Corn” only and not any of its other corn and other products. The company warns that the product could cause life-threatening illness if consumed.

The  US Food and Drug Administration says the  recall of 64,242 cases of the “Fiesta Corn” seasoned with red and green peppers was due to under-processing, the company said in the notice.

It said the missed steps from the commercial sterilization process could result in spoilage and possible contamination with life-threatening pathogens, if eaten, Del Monte warned.

There have not been any reports of illness as a result of the products, the company added.

It said a central concern with under-processing canned food is the potential growth of bacteria, including clostridium botulinum, which creates toxins that cause botulism poisoning, according to the Centers for Disease Control and Prevention.