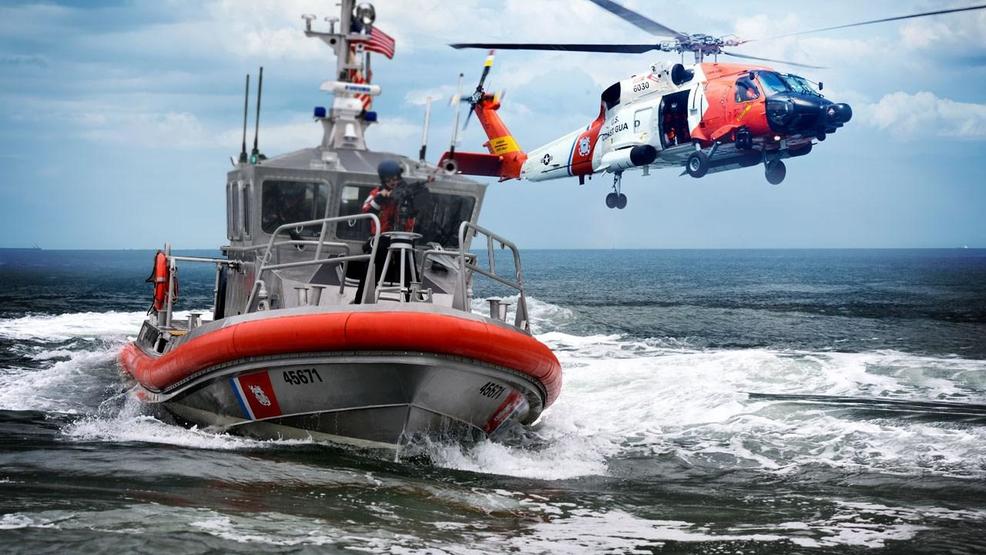 The United States Coast Guard says crew members from the Reliance-class Coast Guard Cutter Dauntless (WMEC 624) have offloaded more than US$148 million of illegal narcotics at Base Miami Beach from three separate interdictions in the Caribbean Sea in the past two weeks.

The US Coast Guard said that following the three interdictions, nine suspected drug smugglers from the Dominican Republic and Columbia were apprehended.

The Wave-class Royal Fleet Auxiliary Wave Knight (A389) crew seized about y 1,200 pounds of cocaine, the US Coast Guard said.

“These successful interdictions are the result of professional partnerships between the US Coast Guard, RFA Wave Knight, and HNLMS Holland crews,” said Hansel Pintos, US Coast Guard Seventh District spokesperson.

“The Coast Guard’s strong international partnerships, counter threats in the maritime domain, protect each of our countries from transnational organized crime, and work to stabilize and promote good governance in the region.”

The US Coast Guard said this effort is part of an Organized Crime Drug Enforcement Task Forces (OCDETF) operation.

“The fight against drug cartels in the Caribbean Sea requires unity of effort in all phases, from detection, monitoring and interdictions, to criminal prosecutions by international partners and US Attorneys’ Offices in districts across the nation,” the US Coast Guard said.

It said a suspect vessel is initially detected and monitored during at-sea interdictions by allied, military or law enforcement personnel coordinated by Joint Interagency Task Force-South based in Key West, Florida.

The interdictions, including the actual boardings, are led and performed by the US Coast Guard members.