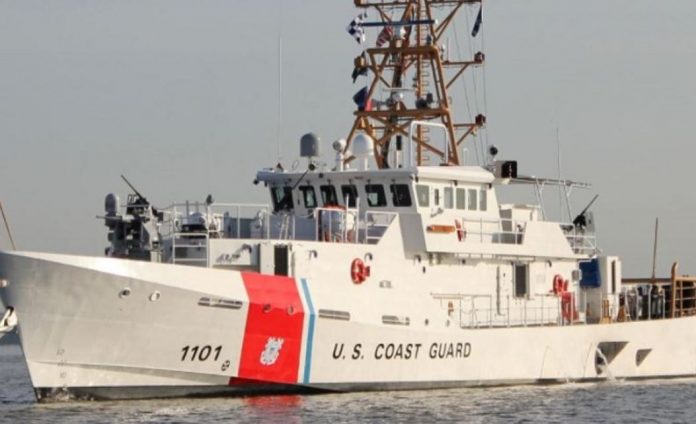 The United States Coast Guard says that two missing boaters on the 50-foot sailboat Get Nauti, have been located and are safe on Great Harbour Cay, Bahamas.

The US Coast Guard said it was reported that Marty Widrick called her daughter as soon as the vessel arrived at Great Harbor Cay Marina and reported she and Sven Karlsson were safe.

“Watchstanders spoke with marina officials who confirmed Karlsson and Widrick were safe,” it said.
According to the US Coast Guard, Karlsson said they departed the island of Great Inagua on December 15 enroute to the Turks and Caicos Islands, “but encountered bad weather and changed course to head north through the Bahamian archipelagic zone, with a final destination of Fort Lauderdale”.

“Filing float plans with loved ones is imperative to ensuring a search is initiated at the earliest possible opportunity,” said Lt Chris Dunton, command duty officer, District Seven. “And although the plan changed in this case, a search would (have) never started without it.”

“We’d like to thank the Bahamian authorities for working with us helping to find Karlsson and Widrick,” he added.