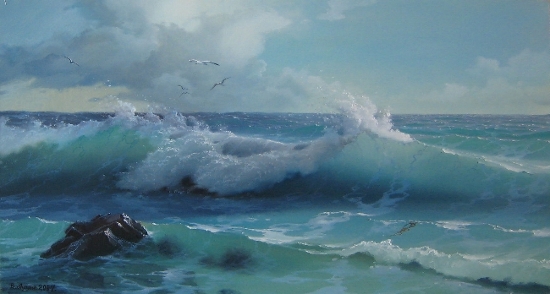 On Thursday, CBP said on November 22, the crew was on routine patrol in the Caribbean Sea when it spotted a suspect go-fast vessel.

After contacting authorities, CBP said “Panamanian interceptors launched and a helicopter went airborne towards the location of the go-fast.”

Although the go-fast was beached along the shoreline and the occupants dispersed, CBP said 70 packages of contraband were found containing 3,747 pounds of cocaine worth US$49 million.

The following day – another vessel was intercepted and three persons on board were arrested and 2,511 pounds of cocaine worth an estimated US$33 million were seized.

With about 1,800 federal agents and mission support personnel, 240 aircraft and 300 marine vessels operating throughout the United States, Puerto Rico and the US Virgin Islands, CBP said AMO serves as America’s experts in airborne and maritime law enforcement.