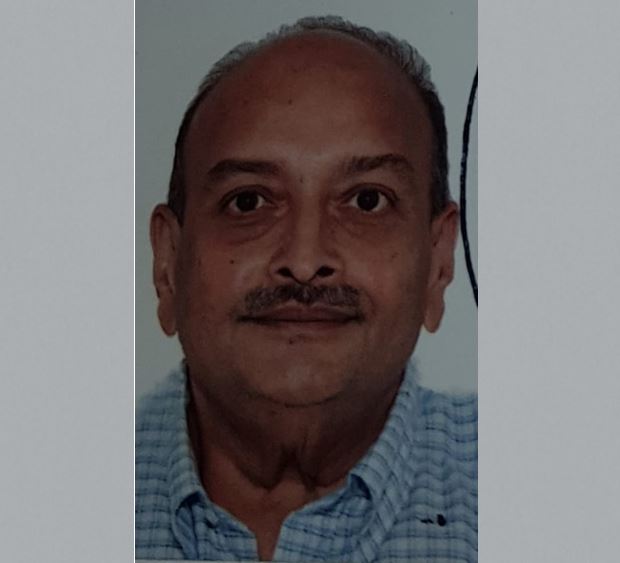 Mr. Choksi, who is facing extradition to India by way of the normal legal and constitutional process, alleges that he was abducted and taken against his will to Dominica.

In a shocking statement on the matter, Prime Minister Browne indicated that the Government of Dominica should deport Mr. Choksi directly to India and not return him to Antigua and Barbuda because he would be protected by the Constitution here.

This statement is both irresponsible and frightening.  It is not for the Prime Minister to decide who is entitled to the protection of the Constitution.  We are a nation of laws: Every citizen of Antigua and Barbuda is entitled to due process and the rule of law must be respected by all.

It was the Gaston Browne Administration that granted citizenship to Mr. Choksi.  Under Section 9 of the India Citizenship Act, once a citizen of India accepts citizenship of another country, his Indian citizenship is automatically cancelled.

Accordingly, as inconvenient and embarrassing as it may be for the Government, Mr. Choksi is a citizen of Antigua and Barbuda – not India.

The alleged abduction and beating of Mr. Choksi already paint an unflattering picture of the country, and Prime Minister Browne’s deliberate attempt to subvert and corrupt the rule of law makes us look even worse.

The United Progressive Party condemns the Prime Minister’s statement and calls on him to respect the constitutional rights of all citizens and desist from wild and ill-considered utterances.