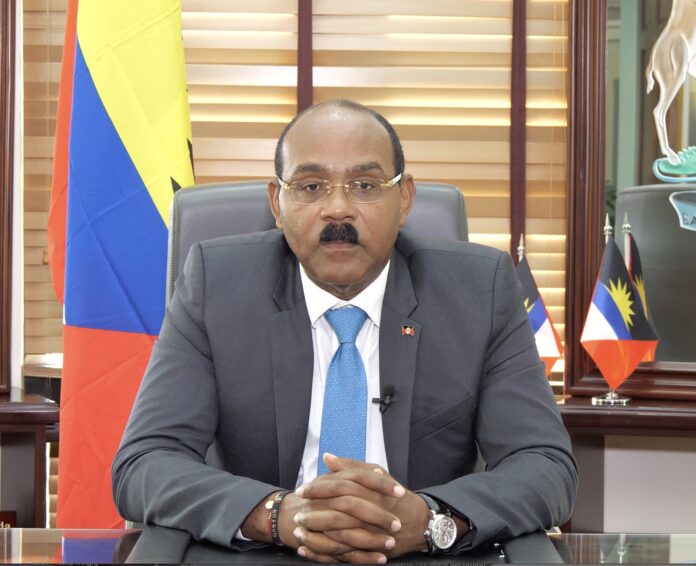 UPP rejects ALP’s attempt to distract public from Michael’s revelations about PM Browne
The United Progressive Party (UPP) notes, with interest, the attempts of the Antigua Labour Party (ALP) to change the discussion engendered by the New Year’s Day presentation of Mr. Asot Michael, former MP for St. Peter.
The UPP – like all of Antigua and Barbuda – is well aware of the close personal and political relationship enjoyed by Prime Minister Gaston Browne and Mr. Michael for decades, including the latter’s acknowledged role in Mr. Browne’s  elevation within their party and the country.
Accordingly, we have no reason to doubt that Mr. Michael knows of what he speaks and – further – that his straightforward assertions are backed by evidence.
However, instead of directly addressing Mr. Michael’s statements about the Prime Minister’s conduct and his alleged murky financial transactions and  business deals,  the ALP has chosen to engage in deflection.
Mr. Michael, from all appearances, has been waging an effective campaign as an Independent candidate; not as a contender on the UPP’s ticket.
Our campaign – since September 2020 – has been, and is being, managed by ourselves and funded by our individual and corporate supporters; and our successes at the polls will be credited to the early and extensive work put in by our Candidates.
The voters are well aware of our efforts,  as proven by their receptiveness to our campaign and their acknowledgement that the UPP will bring about the change they so desire.
Their support will not be undermined by the ALP’s pitiful attempts to conflate the United Progressive Party’s campaign and future governance with that of Mr. Michael.
Clearly, Prime Minister Browne cannot manfully answer Mr. Michael’s accusations. If he could, then the ALP would not be seeking to cover his rear with this flimsy cloth of concocted collusion.