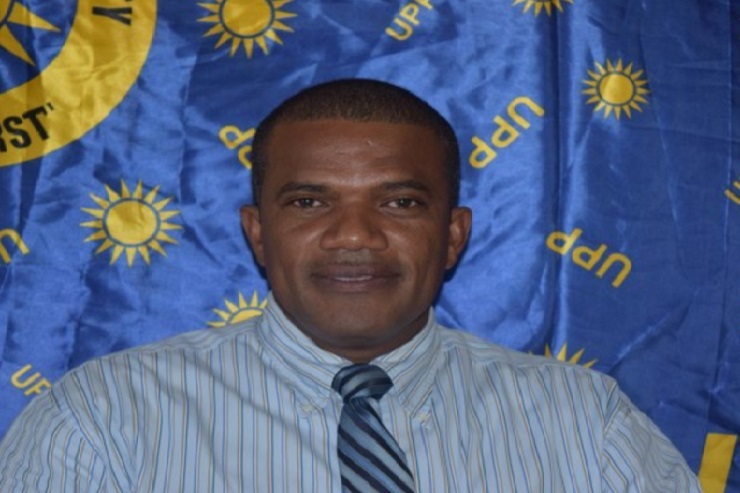 George Wehner, the United Progressive Party politician who was yesterday on trial for battery on a police officer, has been slapped with 28 more serious charges.

Late yesterday, the police charged Wehner with threatening to kill the prime minister and others featured in the video and with intimidation of the 14 people in it.

The widely-condemned video shows high-ranking members of the ABLP including the Prime Minister in the cross-hairs of a sniper rifle mixed with sights and sounds of gunfire on a battlefield.

The former army general has taken responsibility for the video but denies making it.

He was charged five months after Prime Minister Gaston Browne condemned the production in parliament as an act of terror.

The charges come the same day that Wehner’s trial for a battery on Constable Marvin Cuffy, in an unrelated incident, was ongoing in the magistrate’s court.