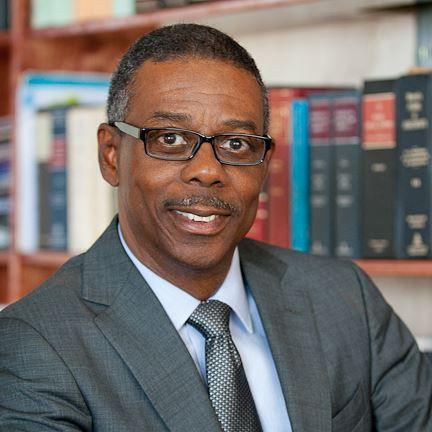 The United Progressive Party (UPP) said today that Prime Minister Gaston Browne showed “scant regard” for the safety of the residents through the proposal to establish a gun assembly plant in Antigua and Barbuda.

The UPP said the Prime Minister “beat a hasty retreat” by indicating that he will withdraw the proposal on account of the overwhelming objections to the project.

Browne said on a radio station that he was not on island when the talks surrounding the gun issue were held.

But the country’s main opposition says “If the Prime Minister was aware, it shows gross recklessness and poor judgement on his part. If he was not aware, then he is guilty of gross negligence and incompetence.”

The UPP said in any properly run government, no discussion about the manufacturing of guns within a country’s borders can take place by any government minister, or any Cabinet, without the approval of the Prime Minister. It is interesting that PM Browne seems to be always out of the country whenever these dubious deals are discussed.”

During a radio interview on Saturday night, the Prime Minister cited the maxim: “The voice of the people is the voice of God”.

The United Progressive Party  wants him to apply that saying to other areas by opening the Five Islands Secondary School; by lowering the gas prices, and by calling an Inquiry into the Oderbrecht scandal. 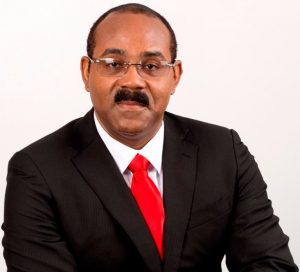 In a statement of his own, Prime Minister Gaston Browne said there was no formal decision of the Cabinet to establish a gun factory.  He admitted however, an “informal” undertaking was given to an Italian hand gun manufacturer to establish a hand gun factory in the special economic zone.

“This occurred on an occasion while I was off island. I subsequently heard about it and indicated to the agent of the investor that it was a bad idea,” Browne reiterated.

Browne said although he was told the guys were for export, “I maintained for various reasons that we should not proceed with the proposed investment.”
Earlier he announced that the undertaking would be scuttled.