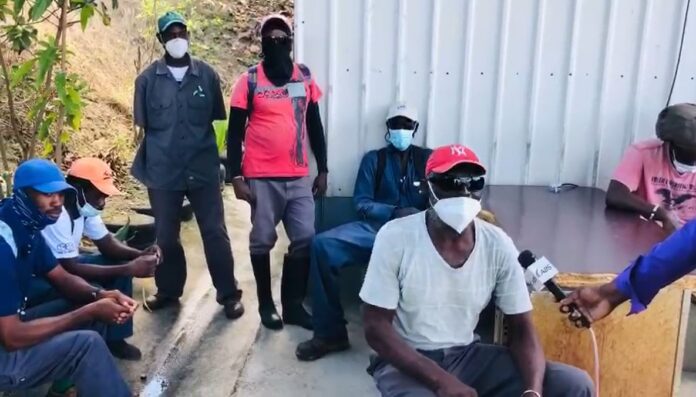 The Chairman of the United Progressive Party, D. Gisele Isaac, is calling for a speedy resolution to the impasse between truckers and the National Solid Waste Management Authority, so that garbage can be collected in a timely manner.

Haulers on contract with the Authority downed tools since Monday, February 7, demanding monies owed to them.  As a result, several neighborhoods have been impacted since their waste remains uncollected.

Isaac says she is anxious to know when the garbage will be collected, since it is creating a health risk in addition to being unsightly.

The UPP Chair says the haulers provide an essential service and should be given some priority.

However, she notes that the Browne Administration seems not to care about those it employs, given the number of government agencies that protested last year and the action taken so far in 2022.

Further, Isaac is asking what the Administration does with the taxes it collects – which should be for the basic needs of citizens.