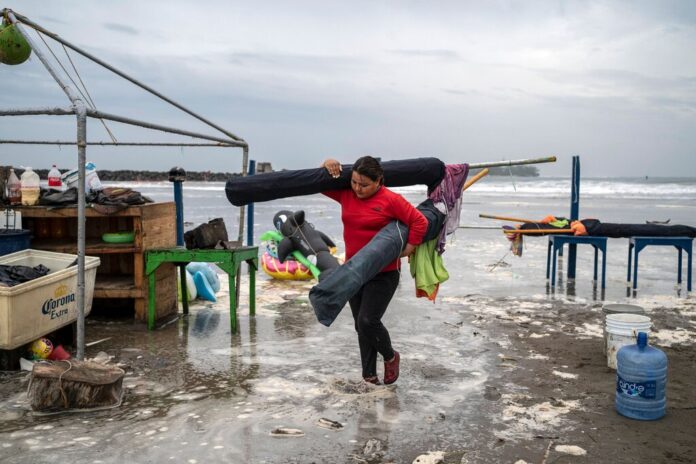 The forecast for the 2021 hurricane Season continues to call for an active season with the possibility of it being super-hyperactive.

The confidence of an above normal season has remained virtually unchanged at 78%.

It is also possible that the season could be super hyperactive or well above normal, with numbers reaching the top 10 percentile 1991-2020 base period or current climate period.

If this forecast pans out, this season would be the most active since 2017, in terms of ACE, and the 10th most active on record dating back to 1851. It would also be ranked third for the highest number of named storms, tied for 5th for the most hurricanes and 11th for the most major hurricanes.

The season initially got off to a “flyer” but became sedate in July. Since the start of August, activity has picked back up, going at a rate of of about one-and-half times the normal season. To date, there have been eight named storms with three becoming hurricanes. A typical season, based on the standard climate period 1991-2020, has 14 named storms, 7 hurricanes and 3 major hurricanes.

The main reason for the above normal forecast is the likely weak La Niña conditions or cold El Niño Southern Oscillation (ENSO) during August to October–the peak of the hurricane season.