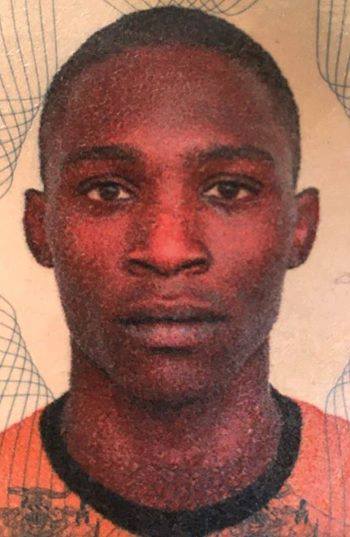 The Nut Grove man, who is alleged to have robbed the owner of a travel agency on April 7th, has now been charged by the police.

He will be appearing before the Court (today) Tuesday. Hamilton was apprehended in All Saints last Thursday, after being on the run since the alleged incident.

Officers attached to All Saints, Liberta and Dockyard Police Stations found him hiding in an old, abandoned truck and took him into custody.