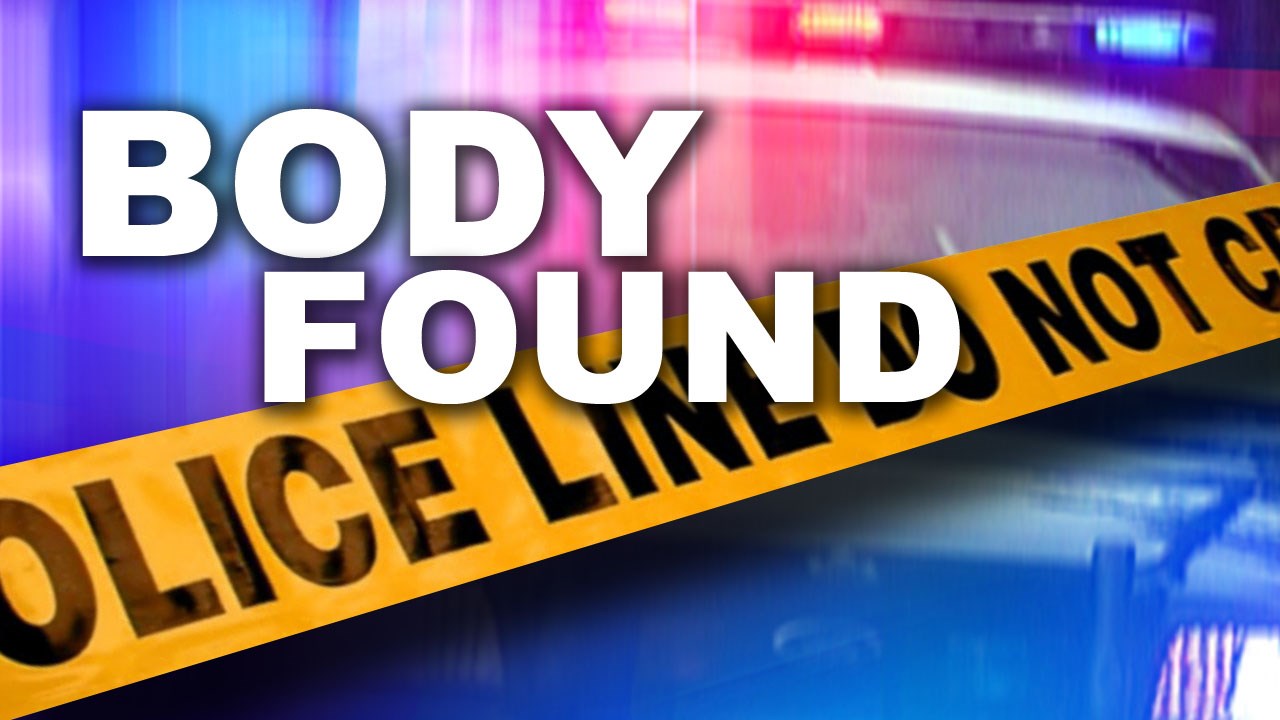 Investigations are already on the way into the discovery of the body of 62yr-old Henson Phillip aka “Bongoniah” of Perry Bay, who was found dead at his home around 6pm on Sunday. A friend of the deceased made the discovery and called 911.

Police arrived on the scene and found his body lying on the floor of a one bedroom house in the early stages of decomposition.

A medical doctor arrived on the scene around 8pm and pronounced his body dead. Prior to his death, Phillip suffered a stroke and was in and out of the hospital. He was last seen alive sometime in the afternoon of Sunday 6th August. Foul play is not suspected in the matter.