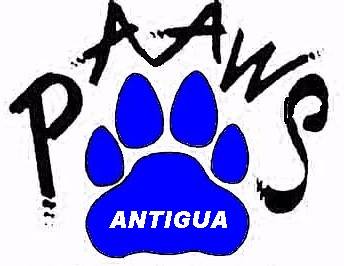 The animal welfare group PAAWS, has responded to criticism over the management of its finances.

In a statement to Antigua News Room, PAAWS Management Committee denied that it has been delaying the annual general meeting because it has something to hide.

The group says it “files its Annual Returns with the Registrar of Friendly Societies as required and is in the process of completing the audit for the year 2016.”

It promised that the audited accounts and year-to-date report will be available to the recognized members at the AGM” to be held on June 18,2017.

In its statement, the organization said it is run by a “united dedicated team with the utmost well-being and welfare of animals at the core of all of its operations”.

PAAWS became the center of attention today after it published a notice saying Mike Ramdin had no right to call a meeting of the body for June 5th, 2017.

Ramdin is among members of PAAWS calling for the management committee to be more transparent especially with the finances of the animal welfare.