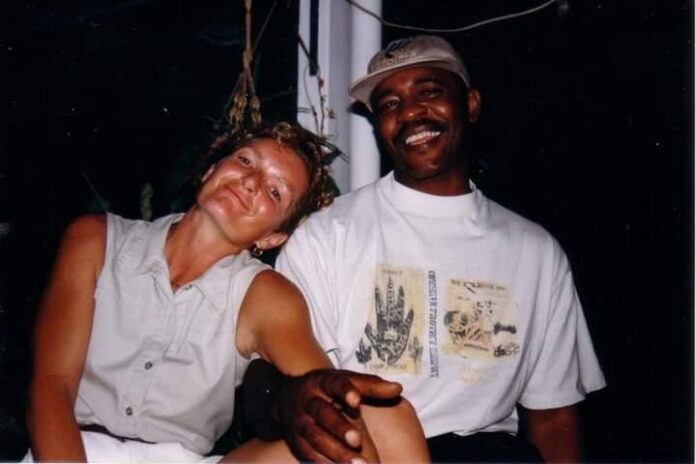 Police continue a high-level investigation into the murder of a husband and his wife at their Golden Grove home Wednesday morning. CLICK HERE TO JOIN OUR WHATSAPP GROUP FOR NEWS UPDATES.

The lifeless bodies of 65 year old Tyrone Baptiste and his 60 year old wife, Pia, were found around 9:00.

ANR understands that neighbours heard explosions around 4:30 this morning.

Investigators say both victims were found with gunshot wounds and the husband also had a knife wound.

It is not clear how many assailants had entered the house.

Police are seeking to ascertain the motive for the attack, but theorize it was robbery.

At least one spent shell was found on the scene.

Pia, who is originally from The Netherlands, operated Tropical Adventures. There was a pall of grief at the office Wednesday morning. One employee reportedly went to check on Baptiste when she did not show up for work.