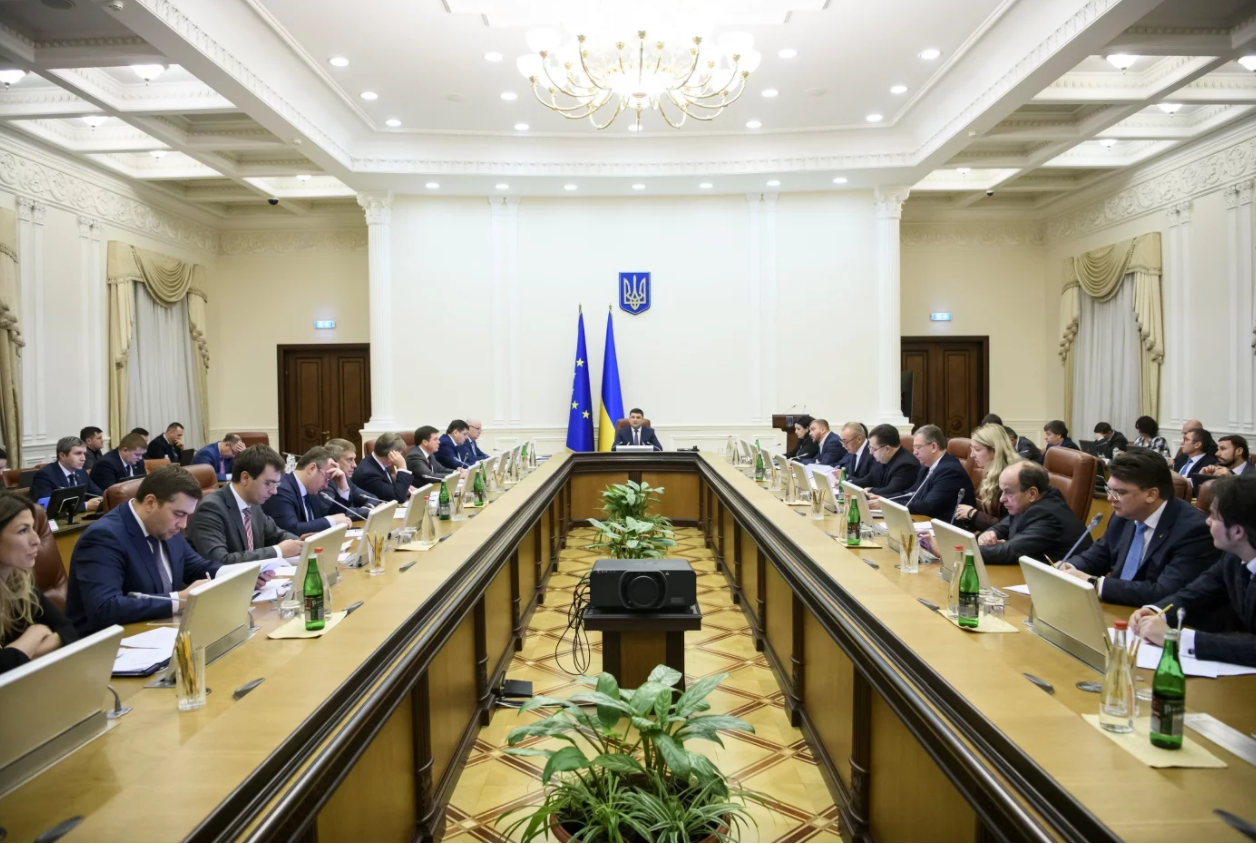 The Cabinet of Ministers of Ukraine has approved the agreement on the mutual visa-free regime with Qatar and Antigua and Barbuda as 112.ua reported.

According to the document, the citizens of the parties who use the foreign passports can enter, leave, transit and stay without a visa at the territory of the send party’s country up to 90 days during 180 days.

Antigua and Barbuda is a state at the Antigua, Barbuda and Redonda Islands in the group of Lesser Antilles in the eastern part of the Caribbean Sea.  The capital and the main port is St. John’s. The square is 442, 6 km2, the population is 83, 000 people. It is a member of the Organization of American States. The Head of the State is Queen Elizabeth II represented by Governor-General.