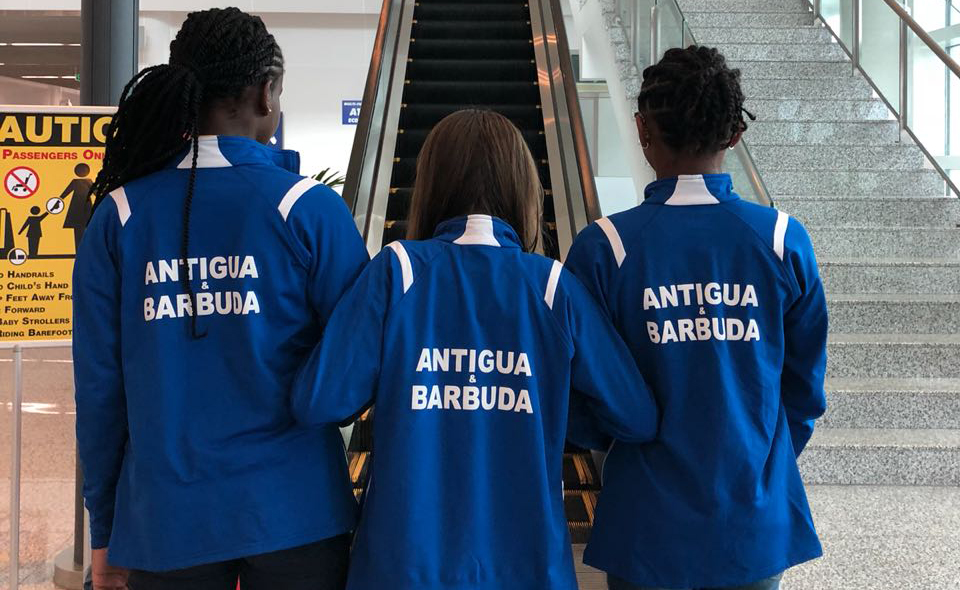 Team Antigua and Barbuda girls went undefeated on day one of the SR4 ITF/COTECC Team Championships in Trinidad and Tobago.

The Antiguan doubles duo of Dyer and Kelsick later went on to defeat St Lucia, 6-3 6-3.  The ITF/COTECC U12 teams championships is played to a similar format of the Davis Cup and Fed Cup where each country in your pool, plays two singles and one doubles matches. 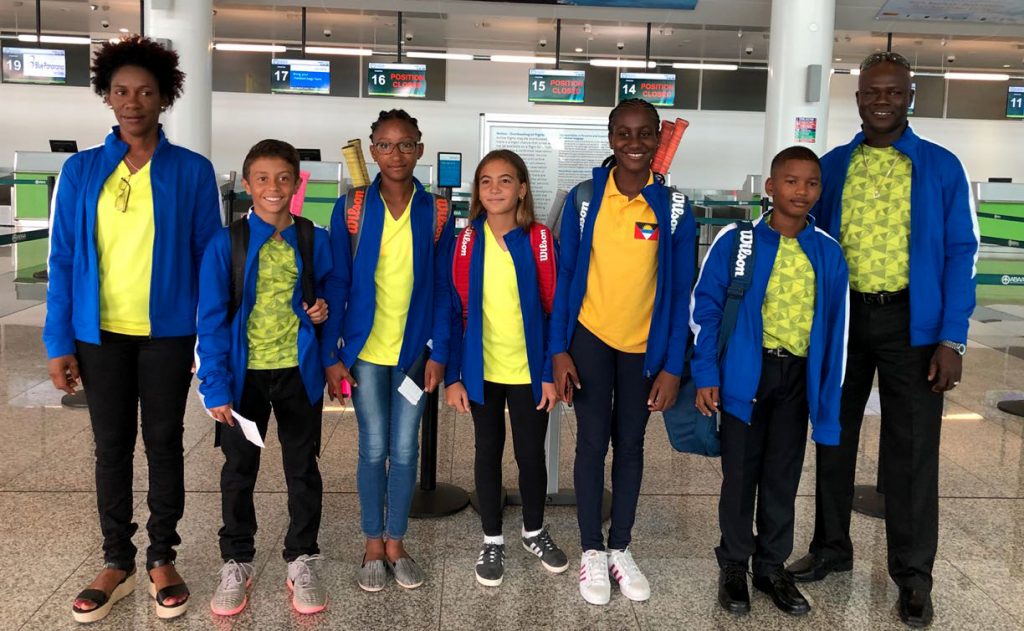 The Antigua and Barbuda boys did not fare as well as their girl counterparts, however as they lost all matches against Trinidad and Tobago 0-3.

Xaveek Toppin (ANU) lost in singles action to the Trinidad and Tobago challenger 0-6, 1-6.

In doubles action Marcano and Toppin lost to Trinidad/Tobago 1 0-6, 3-6.

Team Antigua and Barbuda boys have a rest day today.

The Antigua & Barbuda Tennis Association is sent an eight  member team to the 2018 Subregion 4 Under 12 championships playing over 15-22 July, 2018.

Teams will battle other islands in sub-region 4 for a spot in the Under-12 finals.  Performance at this event will also give the ITF development officer an opportunity to review each athlete in hope for selection to the U12 training camp.