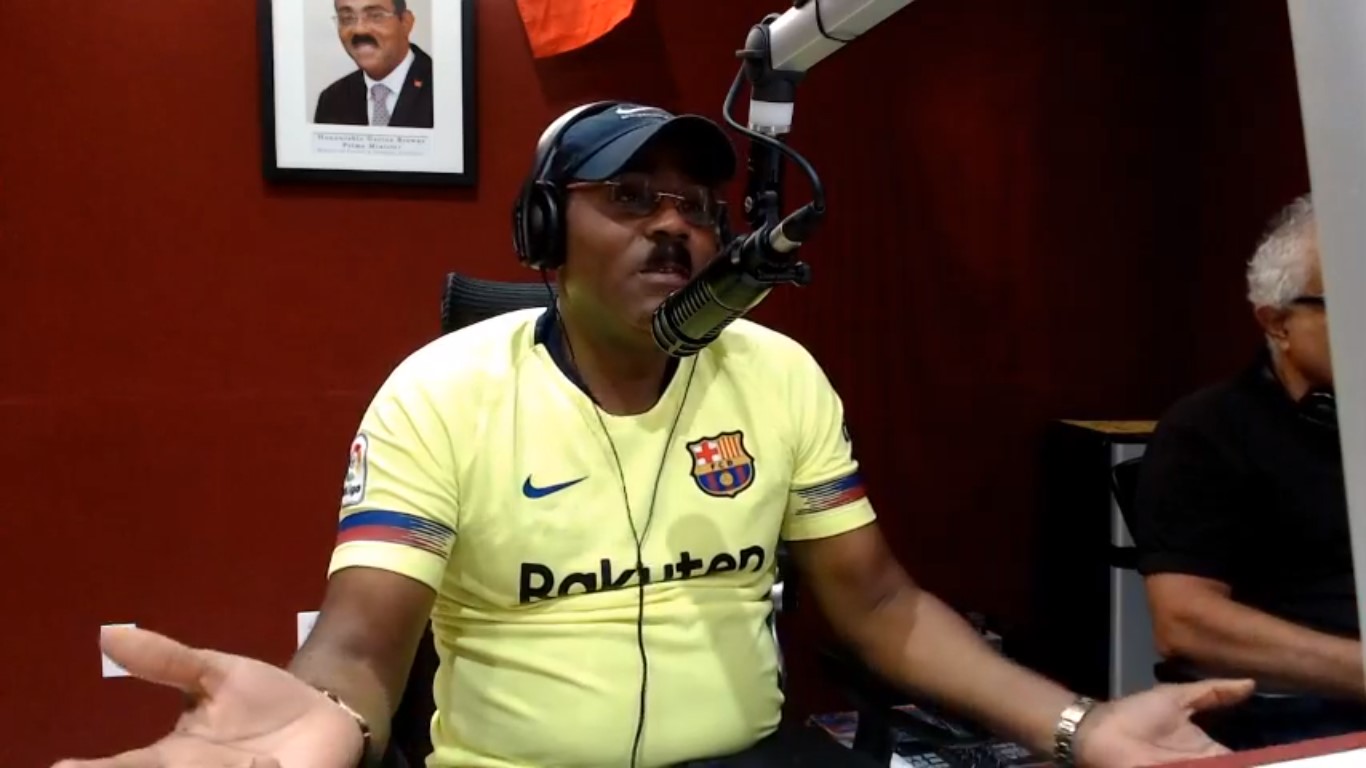 Prime Minister Gaston Browne has said that the U.S Ambassador to Antigua and Barbuda visited him recently asking for a “truce.”

However, the PM said while he agreed to a truce on general matters it did not include discussion on the World Trade Organisation dispute over gaming.

“But even though I tell her there is going to be a truce, you know me, I am going to speak without fear of ,” Browne told his radio station.

“So no U.S President, no ambassador, no diplomat in Washington is going to stop me from speaking without fear or ,” he added

Browne said he is not attacking the United States since “we enjoy good relations with them and we would want those relations to strengthen because they are a little strained based on how they treat us with the WTO issue.”

He said “you have to respect the sovereignty of the state of Antigua and Barbuda notwithstanding our size.”

When asked why the U.S was calling truce Browne said “they do not like people to speak openly about the hypocrisy that is happening.”