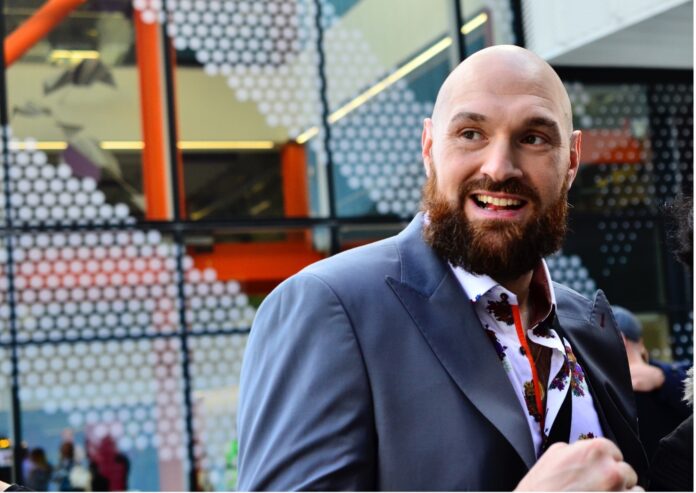 In all honesty, not many could have predicted a few years ago that Tyson Fury would have even returned to the ring, let alone continue to fight at the top level. As we approach his first fight since February 2020, completing his trilogy with Deontay Wilder, it is so important to remember the progress Fury has made since he was at his absolute lowest. Regardless of how things end up in Las Vegas and no matter his chances with bookmakers in the Fury vs Wilder odds, it is essential to remember how far The Gypsy King has come.

His last fight was a pure spectacle, outclassing the Bronze Bomber with a sheer barrage of offensive blows, adding physical strikes to the mental game he played with the American pre match. This was perhaps the best version of Fury we are ever likely to see, and while a dream bout with fellow Briton Anthony Joshua looks to be off the cards, it is left for Fury to fly the British flag and favour all the latest boxing betting tips.

With that being said, we have put together a timeline of Fury’s comeback, trying to pinpoint where things went wrong on a path of self-destruction and how he rediscovered his abilities to be one of the deadliest heavyweights in the world.

Following a proposed match in his hometown of Manchester with Wladimir Klitschko after a big win in Germany, Fury struggled to deal with the dizzying heights of fame and fortune, ascending into a deep depression. A bi-product of the boxer’s mental health issues was extreme weight gain, reaching up to 400lbs in his worst stages:

“My weight was put on through drinking excessive lager.” He said:

“There are 500 calories in a pint of lager and I would go out and drink 18 of them followed by whisky and vodka, then I’d stop off on the way home and eat pizzas and kebabs.”

After being forced to relinquish his WBA, WBO, and IBO titles, Fury was banned for two years for taking banned substances. Fury fought for months battling drugs and alcohol and after issues with Issues with UKAD and BBBofC it never looked like a comeback would ever materialise.  Eventually though an agreement was made with the UK anti-doping organisation and the ball finally got moving again in the right direction.

It is even more poignant that Fury’s prime years have been spent fighting Wilder, as the Bronze Bomber was Fury’s biggest goal when making his comeback. After successfully having his licence reinstated, he made his comeback fight against Sefer Seferi — winning for the first time in 32 months. The bout lasted just four rounds at the Manchester Travel Arena, but served its purpose and allowed Fury to get integral rounds in the tank as he began to climb the ladder once more.

Later that year he faced Deontay Wilder for the first time, with the fight controversially ending as a draw in California and Fury making one of the greatest recoveries from a knockdown seen in recent years. The fight would serve as watershed moment and set up and exciting trilogy.

Fury comfortably disposed of Tom Schwarz within two rounds and then went the distance with Swede Otto Wallin but always looked in control — eventually winning by unanimous decision. With crucial fitness and more in ring experience earned, Fury was ready for the Wilder rematch.

As mentioned before, this was perhaps the best version of Fury we will ever see. The swagger, the panache, everything was on display as he disposed of Wilder after seven rounds. From the lowest of the low to the peak of the mountain once again, it will be interesting to see how the third fight goes but if anyone can complete such a coupe than Fury is definitely the man for the big occasion.