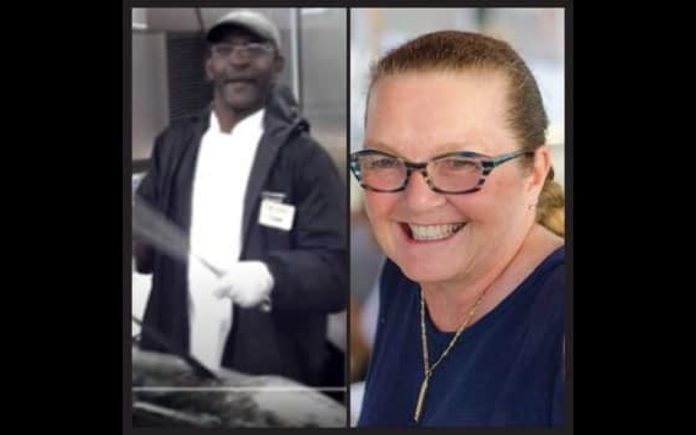 A post-mortem conducted on the body of Tyrone Baptiste of Golden Grove revealed that he died from gunshot.

The examination, which took place on Friday concluded that his death is consistent with the gunshot wounds he sustained.

Tyrone and his wife Pia Baptiste were found dead in their Golden Grove residence with multiple wounds about their bodies on 20th July.

The police are offering a reward of $15,000 to anyone who can provide information leading to the arrest of the perpetrator(s) believe to be involved in this gruesome murder.

The post-mortem for Pia Baptiste is likely to be conducted sometime next week.