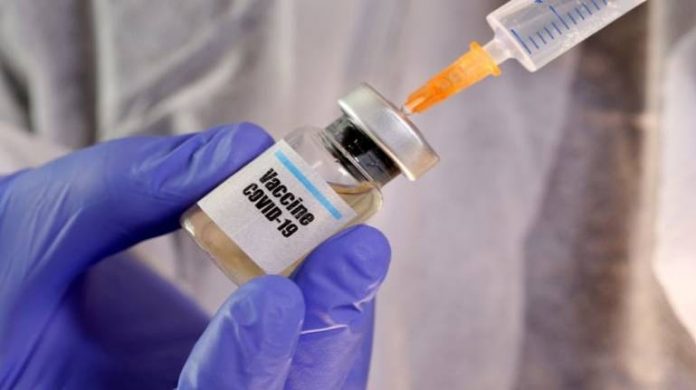 Two women under 65 dressed up as “grannies” to get the COVID-19 vaccine in Orlando this week — and it sounds like they might have succeeded the first time.

“We realized that a couple of young ladies came dressed up as grannies to get vaccinated for the second time,” said Dr. Raul Pino, the director of the Florida Department of Health in Orange County during a Thursday briefing.

They were wearing “bonnets, gloves, the glasses, the whole thing,” he said.

Pino said the impersonation attempt occurred Wednesday at the Orange County Convention Center. He said the women were probably in their 20s and were there to get the second dose even though they don’t qualify under Florida’s guidelines. It’s unclear if the women were also dressed as grannies when they received their first dose.

He said the two women had valid vaccination cards from their first shot, but were unable to get the booster shot because of issues with their ID cards. The Orange County Sheriff’s Office was then called, according to multiple local news reports.

The Orange County Sheriff’s Office told the Miami Herald that deputies arrived at the convention center shortly after 10 a.m. Wednesday and issued trespass warnings to the two women. Deputies said their real names were on the cards but their date of births did not match.

They were actually 34 and 44 years old, according to the sheriff’s office.

Under Florida’s guidelines, only residents 65 and older, healthcare workers with direct patient contact and long-term care facility residents and staff are eligible for the vaccine. Hospitals also have the option to vaccinate people under 65 deemed to be extremely vulnerable to the disease.

An investigation is underway to determine if the two women got their first dose, and if they did, if it was through a loophole or because someone helped them, according to WKMG-TV, a TV station that covers the Orlando area.

Pino said security at the convention center has increased since the fake grandmas showed up.

It’s not the first time someone has faked being old to get the vaccine. Pino said another incident involved a man with the same name as his dad who tried to be vaccinated in place of the older man.