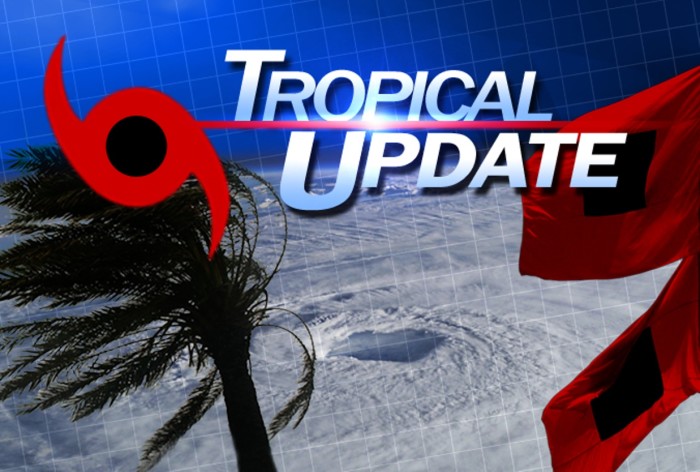 A strong tropical wave over the far eastern Atlantic has joined another disturbance identified yesterday in the northwestern Caribbean as an area to watch for potential tropical development.

The earlier system continues to have a 20 percent chance of development over five days.

The next storm name for the 2017 season is Brett.

Forecasters at the National Hurricane Center said the tropical wave, which has a higher chance of developing this week, is several hundred miles south of the Cabo Verde Islands.

The wave is moving west at 20 mph.

The first system, which is not expected to develop in the next two days, but could form over five days, is moving slowly northwestward toward the southwestern Gulf of Mexico.