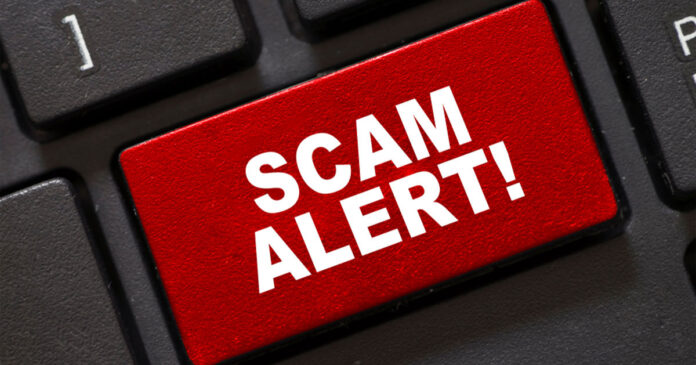 NOTICE TO CITIZENS AND RESIDENTS OF ANTIGUA AND BARBUDA

CITIZENS DEFRAUDED OF THOUSANDS OF DOLLARS IN SOCIAL MEDIA SCAMS

Regrettably, requests for the anticipated benefits from the monies required to be sent by unsuspecting persons to the perpetrators, are unlikely to be honoured.