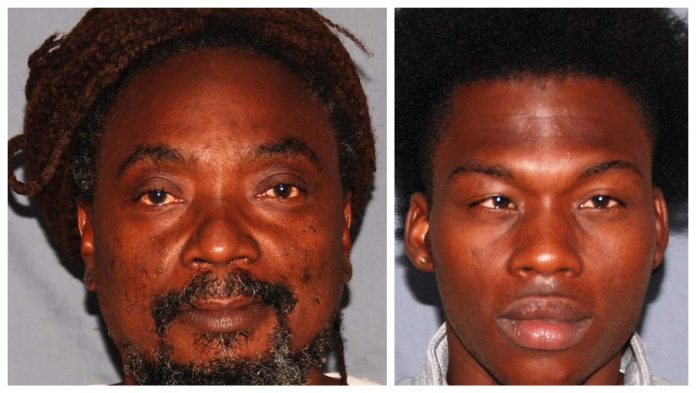 Police found five 9mm rounds of ammunition during a search of Greene’s home in the early morning hours of Tuesday 14th January.

Osbourne, who was on the property during the search by police, was also taken into custody. They both appeared at the St. Johns Magistrate’s Court on Friday, and were remanded to prison until Tuesday 21st January, 2020 when they will then stand trial