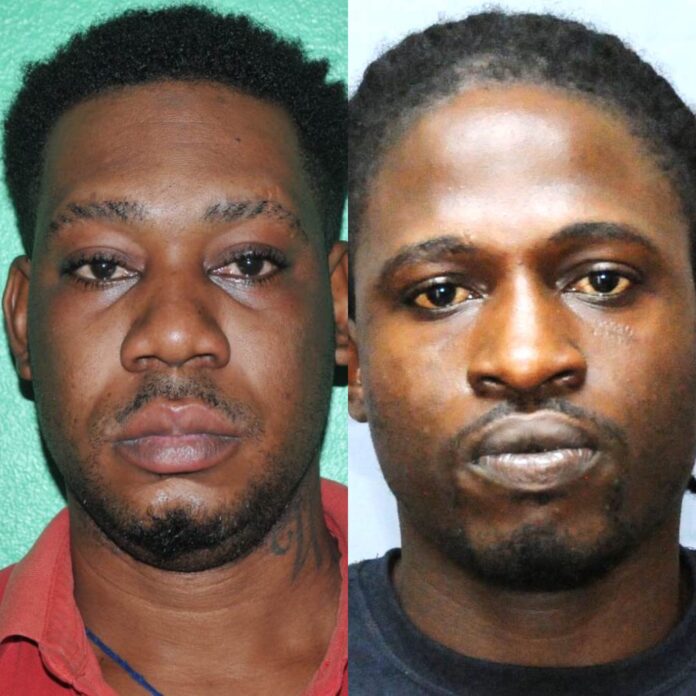 The Police have made a major breakthrough into the Nigel Christian murder investigations.

On Thursday 8th April, the Police arrested and charged 30yr old Lasean Bully of Cashew Hill and 28yr old Wayne Thomas of Hatton in connection with the alleged murder of the Senior Customs Officer.

Both men were taken into custody earlier this week and questioned.

Christian was allegedly abducted from his home at McKinnons on the afternoon of Friday 10th July 2020.

He was later found dead in the Thibou area, with what appeared to be multiple gunshot wounds to his body.

Commissioner of Police, Mr. Atlee Rodney said he is pleased with arrest, and the significant amount of progress that has been made into the investigation so far.

He pointed out that the investigation, to begin with, was a very complex matter, one which required in-depth forensic analysis and the interviewing of a number of people, and constant consultation with the Director of Public Prosecution.

He used the opportunity to thank the family of Nigel Christian for their patience and understanding, along with the level of trust and confidence they placed in the Police Force. He was of high praise for the team of police investigators and commended them for their professionalism, perseverance and commitment to the task.

He also expressed gratitude to other local, regional, and international law enforcement agencies, which offered and continues to provide invaluable assistance to the investigation.

Commissioner Rodney also acknowledged the role of the Government of Antigua and Barbuda in providing additional resources to the investigation, and thanked the general public for their support and cooperation; especially those who came forward and shared information with the police.

The accused men are expected to make their first court appearance on Friday.