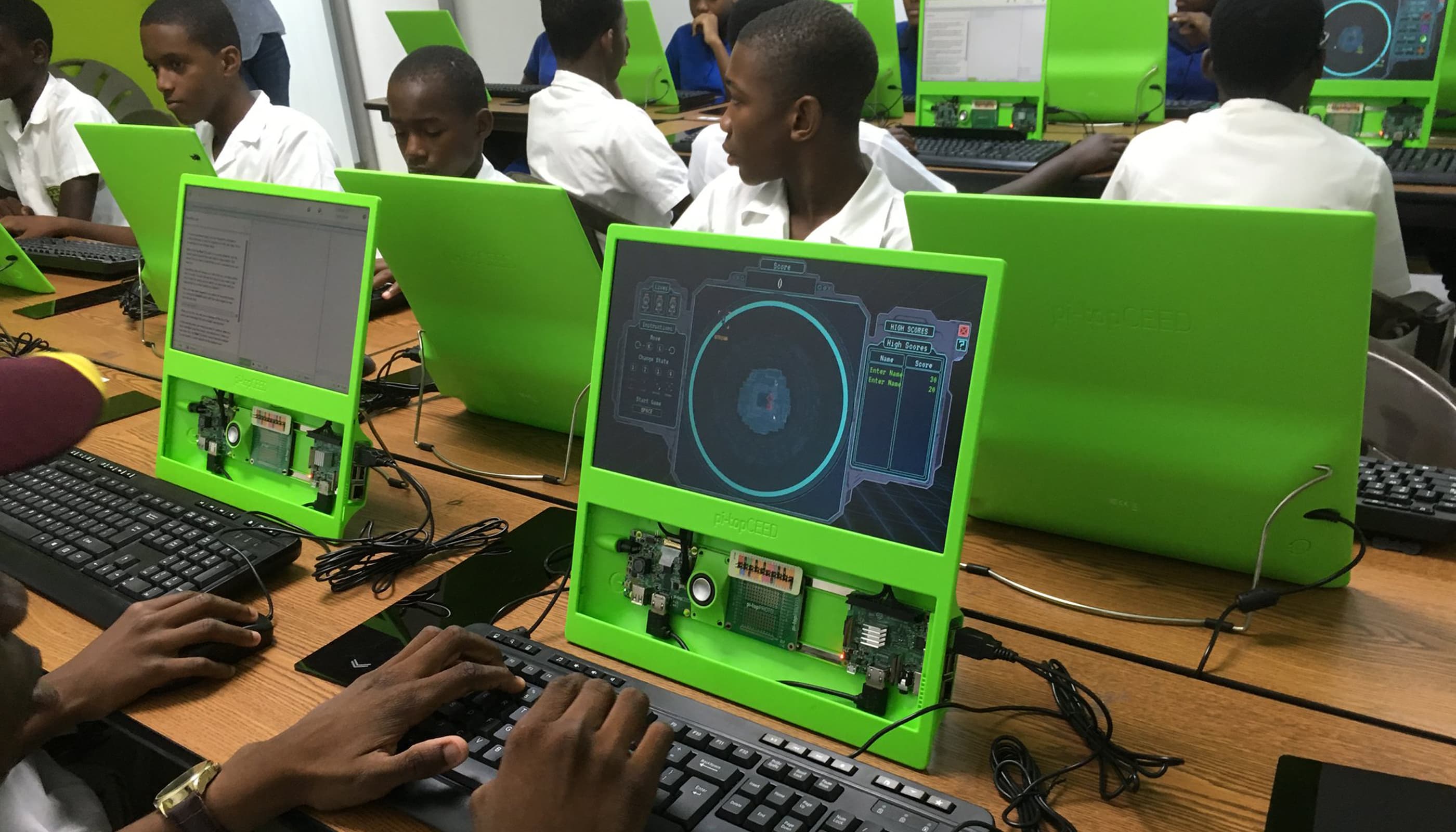 Two teams from Antigua and Barbuda were among the top three winners from last weekend’s DadliHack 2019 including the team that emerged overall winners, Project Jaguars.

DadliHack 2019 is a joint undertaking of the United Nations Office for Projects Services (UNOPS) and the Government of Antigua and Barbuda through the Ministry of Trade.

This year’s event, the second of its kind, brought together teams of computer programmers and innovators who were tasked with coming up with ideas on finding solutions to problems caused by climate change. Participating teams represented Antigua and Barbuda, several other Caribbean territories as well as international teams who participated via the internet.

Under the theme, ‘developing infrastructure resilient to climate change’, Project Jaguars chose to work on solutions to the problem caused by the annual invasion of the sargassum seaweed. Team Leader, Trevaun Solomon, said the team felt it was important to seek solutions for the seaweed problem which annually costs thousands of dollars to remove from the beaches.

“We came up with the idea to use a predictive system along with a statistical algorithm to predict when the sargassum seaweed will arrive on our shores. The seaweed gives off the chemical, hydrogen sulfide, and we have developed a mechanism that is able to detect this chemical from miles away. By placing sensors on the beach to detect this chemical we will then be able to predict the estimated arrival of the plant weeks in advance,” he explained.

This, he noted would be cost effective as it would be much cheaper to create ways to stop the seaweed from reaching the shore than it is to clean them from the beaches.

Trade Minister, Hon. E.P Chet Greene, under whose portfolio this event falls, has congratulated the Project Jaguar team noting that this type of innovation is exactly what Antigua and Barbuda needs; coming up with creative ways to solve the problems that confront the country.

The other members of the team are Canice James, Shemelia Stewart and Kimathi Henry.

The other winning teams were second-place, Hacker Hoster from Jamaica and a team led by Elijah James of Antigua placing third.

DahliHack 2019 took place against the backdrop of the formal opening of the Antigua Science and Innovation Park located at the former US Air Force building southeast of the airport compound. The mission of the park is to provide young people with a environment that will allow them to develop and test ideas before the products emanating from these ideas are taken to the market.