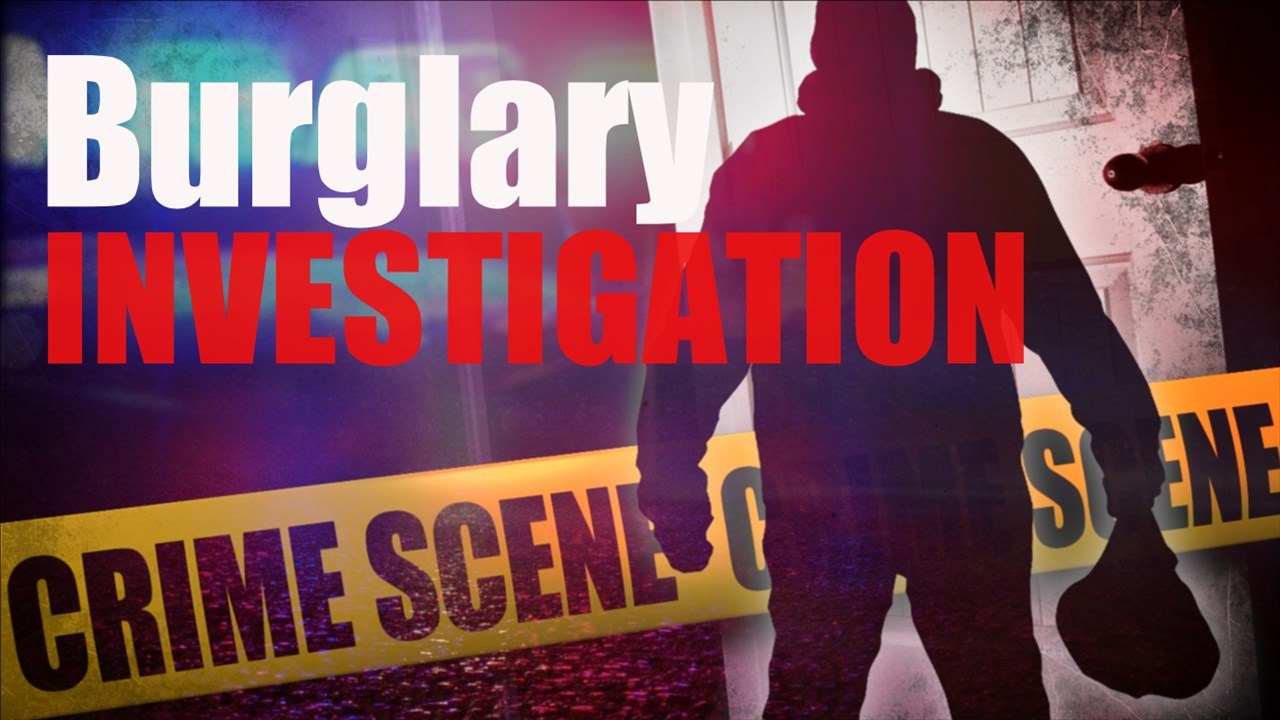 Two burglaries – in which money, cellular phones and clothing were removed from two separate households – are being investigated.

Reports are that the home of a Paradise View woman was broken into, and some unknown person stole $700 and a hiking bag containing several pieces of clothing.

Reportedly the victim was at home with her boyfriend when they were awakened by a sound in her bedroom. They saw a figure – about 6’1” in height, slimly built, and wearing dark clothing – and the boyfriend shouted at the intruder, who then ran out of the room and through a southern kitchen door.

Apparently, the man had used a prying implement to unlock and open a northern push-up window, through which he gained entry into the house.

He reportedly searched through the dwelling and stole the money from a black purse and the hiking bag from a northern bedroom.

A search was carried out in the area and the hiking bag and its contents were found on the southern side of the compound. However, a person fitting the description was not found.

This offence reportedly occurred at about 1 a.m. on November 16.

Meanwhile, in an unrelated incident, the home of a 37-year-old Golden Grove resident was broken into and one Samsung A10 mobile phone was stolen, along with $70 from a purse.

The woman says she was awakened at about 4:10 a.m. on November 15 and noticed an unknown person in her bedroom probing around with a flashlight.

She reportedly screamed, and the intruder proceeded to run out of her home through the front door.

Apparently, the intruder had used a bucket to gain height to a western living room window, which was closed but not locked. Having done so, he entered the house and stole the items.

A search was carried out for the alleged offender, and, as a result, the Police saw a man dressed in dark clothing, slim in build, with a flashlight.

They suspected him to be the perpetrator and gave chase, but he evaded them.