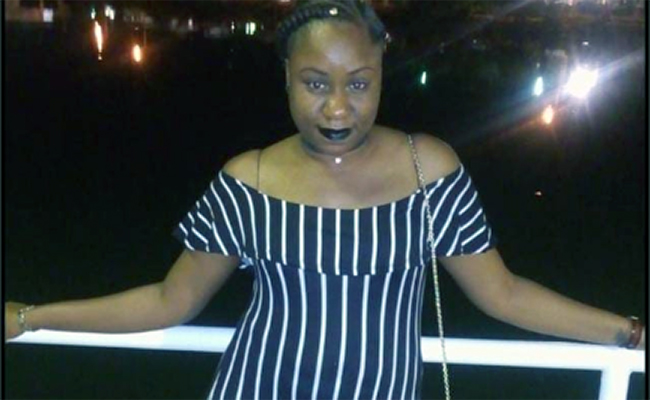 Two of three people who were shot today have died from the injuries they susutained.

Both women, one died in hospital and the other died on the scene of the crime. A boy who was also shot is in a critical condition in hospital.

The three were shot in the Donovans/ Green Bay area just around 7 a.m in the same incident.

Police are in pursuit of a suspect who is a man on bail for attempted murder.

Police are investigating but details of the incident have not yet been relayed to the media.

More details to be added soon.