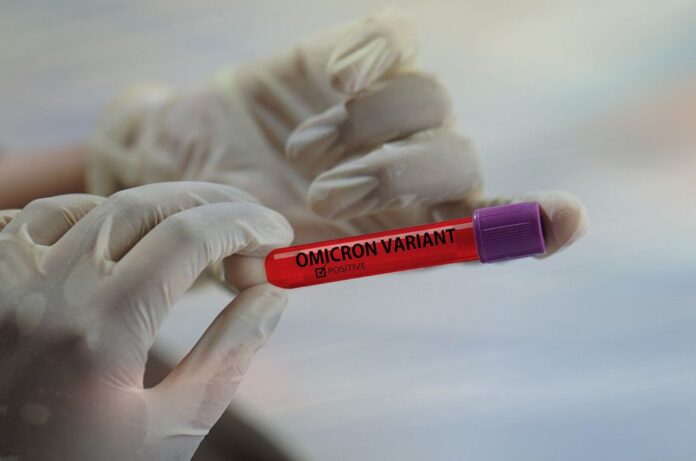 The first case of the Omicron variant has been detected in T&T.

It is an imported case, which by the Health Minister’s account, should not have been allowed to enter the country due to a positive test prior to entry.

He says Port Health was able to pick up on the person upon arrival.

Minister Terrence Deyalsingh said the person travelled from New York to Panama with a positive PCR test and was allowed to fly to T&T from there with a negative antigen test.  PCR tests are also the only approved type of test for entry into T&T.

According to Minister Deyalsingh, the information will be sent to the Ministry of National Security to investigate why the passenger was allowed to board the flight with a positive test result.

He said the person was placed into isolation at a step-down facility.