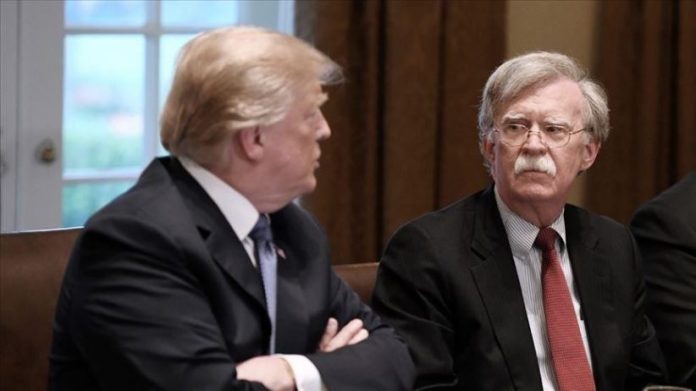 President Donald Trump would have a tough time blocking John Bolton’s testimony in his U.S. Senate impeachment trial by invoking the legal doctrine called executive privilege if his former national security adviser is subpoenaed as a witness, according to legal experts.

The Republican-controlled Senate has not yet decided whether to allow any witnesses or new evidence in the trial that will determine whether the Republican president is removed from office after being impeached on Dec. 18 by the Democratic-led House of Representatives on two charges.

Bolton refused to cooperate with the House inquiry but made a surprise announcement on Jan. 6 that he would be willing to testify in the Senate trial if subpoenaed to do so.

Democrats have said they are eager to hear testimony by Bolton, who was involved, as his own lawyer said, in “many relevant meetings and conversations” involving issues at the heart of Trump’s impeachment. The House accused Trump of abuse of power and obstruction of Congress arising from his request that Ukraine investigate political rival Joe Biden.

Trump has denied wrongdoing and called the impeachment an “attempted coup.”

Bolton left his post in September after disagreements with the president. Trump said he fired him. Bolton said he quit.

Trump has indicated he may seek to use executive privilege to prevent Bolton from testifying. Under this doctrine, a president is able to keep certain communications private, particularly those implicating national security, if disclosing them would undermine executive branch functions.