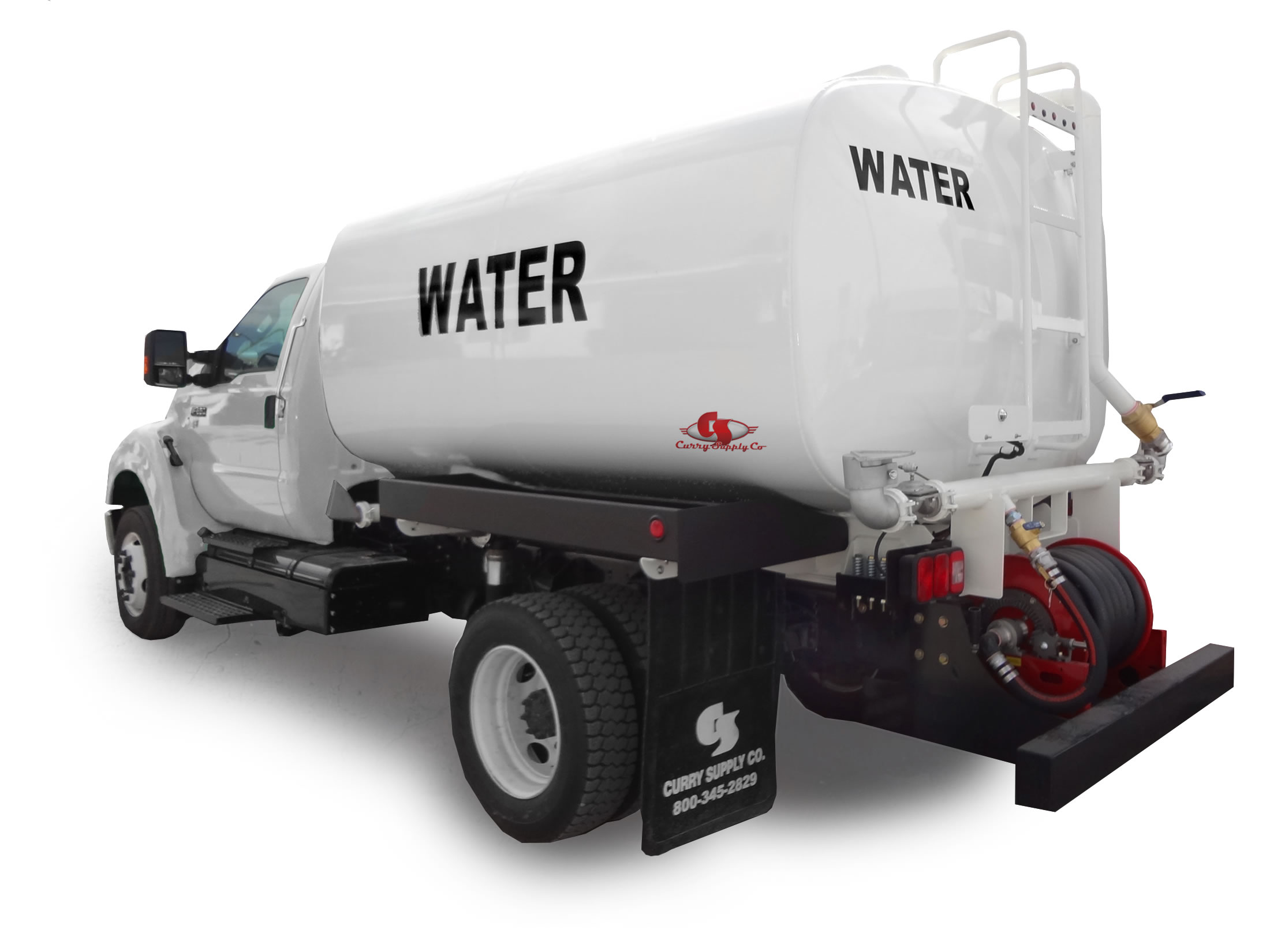 Schools likely to be affected by the ongoing water problem in the country have been assured of a solution.

Some schools do not have cisterns which means they will be without water when schools re-open next month.

“Cabinet agreed to provide tanks and trucked-in water to each public-school plant where there is no cistern,” according to the government.

The cost of this promise is to be measured by the Ministry of Education.

Meantime, APUA has put in place a three-point program: short, medium and long-term to deal with the so-called water crisis.

“Therefore, the Cabinet was informed that replacing many of the broken pipes in St. John’s will lessen water losses. The old pipes are made primarily of cast iron; the new pipes are made of high density polyethylene (HDP) and will last at least fifty years,” the government says.

APUA estimates that the purchase price for the new pipes will exceed $7 million dollars.

The replacement will be done at nights and will be confined to the months of May to November, when there are fewer visitors; road surfaces in St. John’s will have to be destroyed and then repaved.

APUA in the next forty days it will also have membranes replaced where they have been in operation for as many as 10 years; membranes usually have a 5-year life-span.

“The resources have been pledged and will come from several sources. The Cabinet is determined to solve the water supply challenge to homes, hotels, businesses, institutions and schools within the coming years, beginning shortly,” a statement from Cabinet said.

Given the six-year drought which Antigua is experiencing, reverse osmosis has become the sole source of potable water. The disappearance of surface water sources, the depletion of groundwater wells, and the absence of rain have caused the complete dependence on APUA by all.