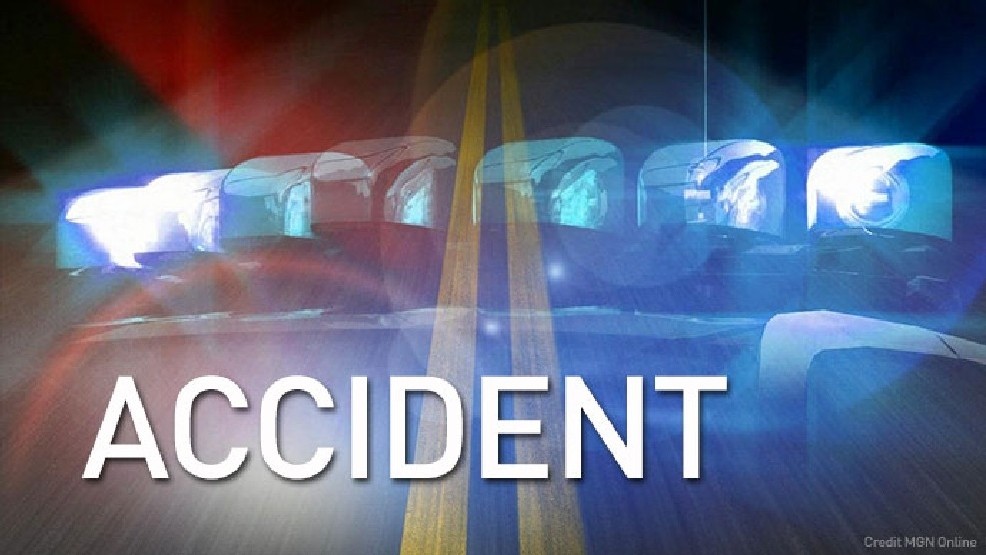 The incident occurred while the man was driving up the hill on the way to a work site.

But he lost control of the vehicle, it flipped, injuring him in the process.

The Johnson’s Fire Station rushed to the man’s aid before the ambulance arrived.

He is being treated in hospital after complaining of pain on several parts of his body.

The truck was badly damaged.