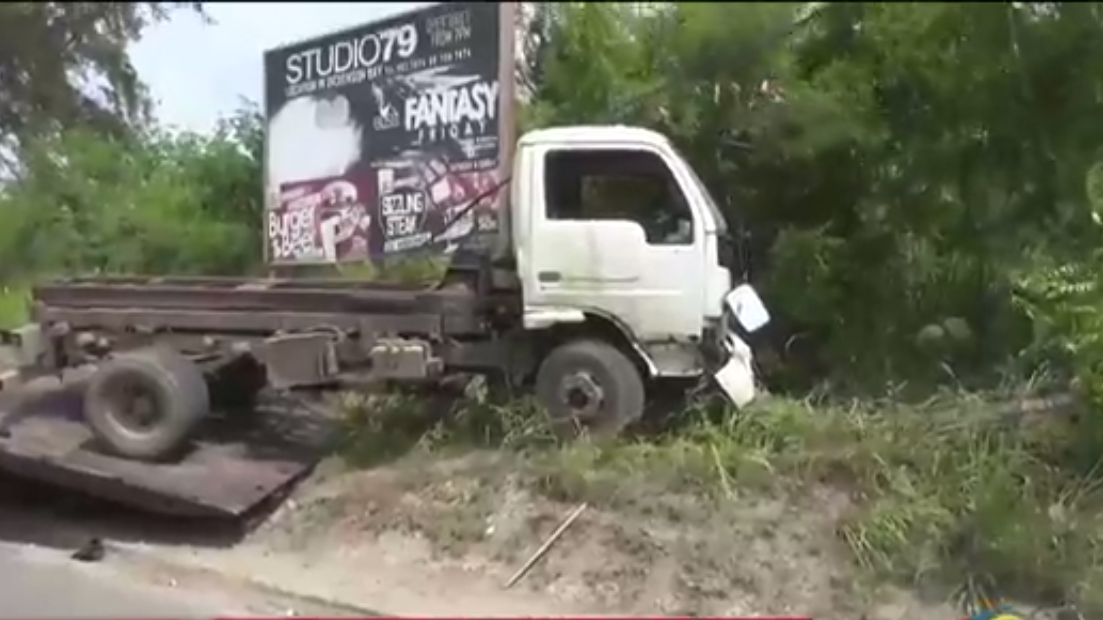 The truck driver whose actions resulted in a utility pole injuring a 15-year-old boy has been charged.

Police say Francis De La Cruz,41 of Villa has been charged with dangerous driving, his licence has also been suspended.

The schoolboy injured during the ordeal has been treated and released from the hospital.

The incident occurred on June 14 when the boy and friends were standing on the side of the road.

The truck driver reportedly swerved to avoid a bus, slammed into a utility pole which then fell and hit the boy in the head.