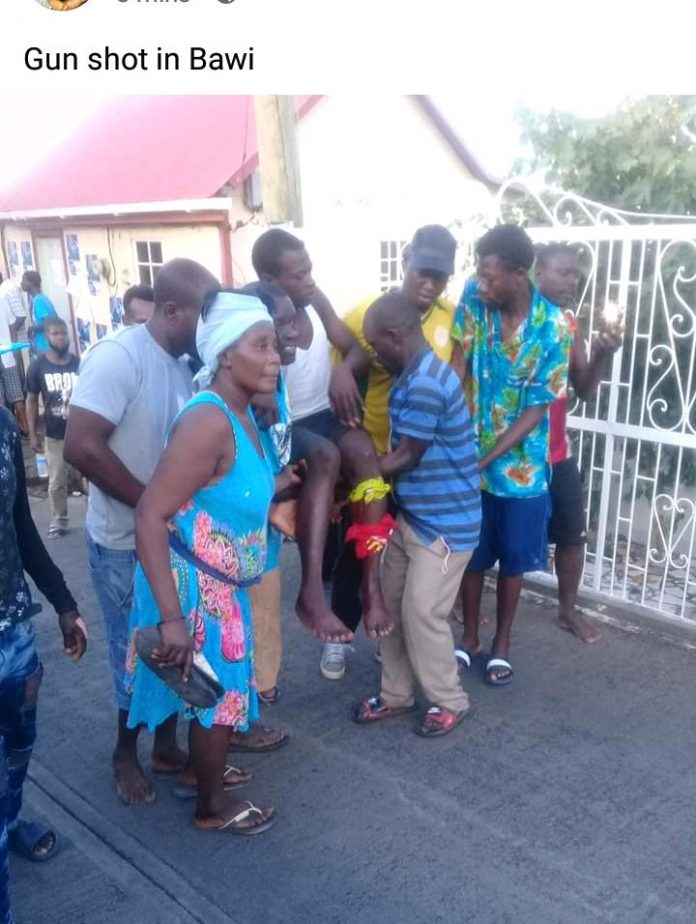 Reports reaching Dominica  News Online (DNO) indicate that two people have been shot in Salisbury as police bore down on the village this morning in an attempt to quell protest action by some of the residents.

According to the information, the village has been bombarded with teargas and at least two people were shot and injured.

DNO was told that one of those shot is a Haitian schoolboy.

The police have since confirmed that information to DNO.