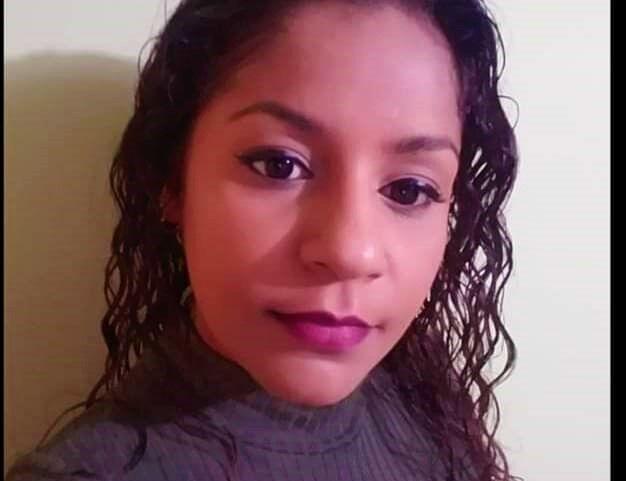 Trinidad Express – Shadie Dasrath was found with a wound to the middle of her forehead at the apartment she shared with a close male relative.

She was also nude and unresponsive in the bedroom of the Temple Street, La Romaine apartment in the early hours of Friday. She was later pronounced dead by a district medical officer.

A 24-year-old security officer told the police that Dasrath returned to their home around 11 p.m. on Thursday and they had an argument about a hickey on her body.

He told officers that she went to bed and he stayed in the living room. He checked on her after 1 a.m. on Friday and found her unresponsive on the bed. He went to the neighbouring apartment of a police officer and told him Dasrath was not responding. The officer saw Dasrath in the bedroom and contacted the police’s command centre.

An autopsy is expected to be done on her body.

The security officer was interviewed by police officers as investigations continue into Dasrath’s death.