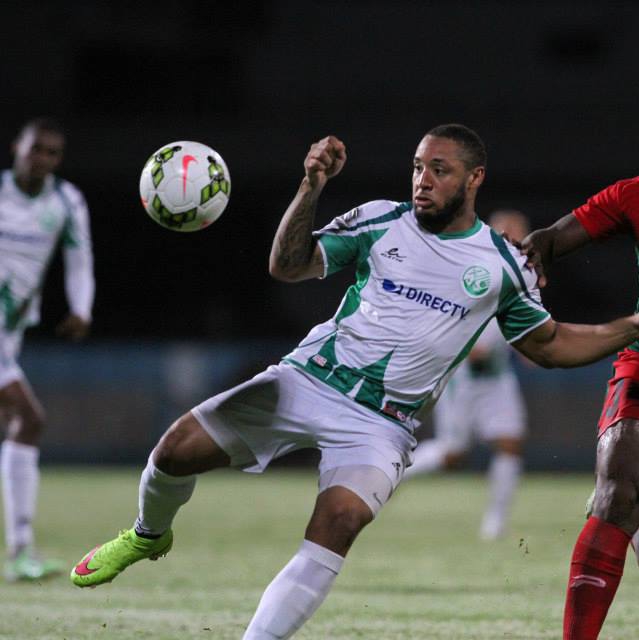 Police are confirming that one of the four people killed in a fiery crash on the Solomon Hochoy Highway near the Gasparillo overpass this morning, is Trinidad and Tobago footballer Shahdon Winchester.

The crashed vehicle, a Nissan Quashqai, was registered to Winchester, whose address was given as Buen Intento, Princes Town.

The Trinidad and Tobago Footballer Association confirmed the death on its Facebook page, writing: “This is truly tragic news for us. May his Soul Rest In Eternal Peace.”

At around 5.30a.m. Winchester’s vehicle spun off the south bound lane of the Solomon Hochoy highway on the approach to the Harmony Hall overpass.

It happened during heavy rainfall in an area considered a highway ‘black spot’ where several fatal crashes have happened over the years.

The vehicle crashed into a T&TEC electricity pole, bringing down a transformer and sparking a fire that consumed the bodies of all four occupants of the vehicle.

The bodies were so badly burnt that police investigators said it would be difficult to extract the remains from the vehicle, and instead towed the wreckage to another location to perform the crime task.

Police say Winchester was in the vehicle with two men and a woman. Their identities have not been confirmed.