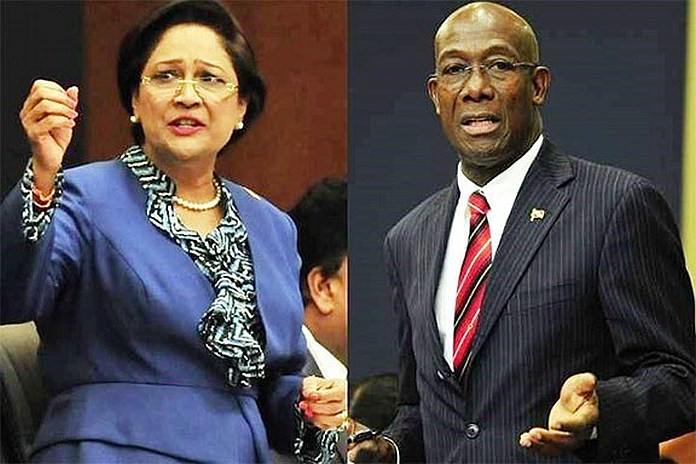 The Trinidad and Tobago government says it has no plans to rush towards reopening the borders of the country, which have been closed since March, in a bid to limit the spread of the coronavirus (COVID-19).

Opposition parties have been calling on Prime Minister Dr Keith Rowley to indicate whether or not the borders would remain closed ahead of the August 10 general election.

But speaking at the weekly Ministry of Health virtual news conference to update the population on the virus that has killed eight people and infected 131 others, both Health Minister Terrence Deyalsingh and National Security Minister Stuart Young said that the closure of the borders had nothing to do with any pending elections.

Deyalsingh told reporters that until the world gets a handle on the spread of the virus, it is not prudent for Trinidad and Tobago to reopen the borders. There are 543,000 deaths and 11.4 million people infected with the virus worldwide, since the first case was detected in China last December.

“We are a small country with limited resources and yes, we have done well, so there is no way I can tell you when the borders are going to be opened, but what we can say is that until the world, until the globe gets a handle on getting decreasing rates of infection that discussion is going to be premature,” Deyalsingh said.

“As a matter of fact you are seeing the opposite,” he added.

Young said the government is not trying to disenfranchise anyone who is overseas and wants to return to the country to vote in the election.

So far this year, Anguilla, St Kitts and Nevis, Guyana, and Suriname have held elections during the COVID-19 pandemic with none of them re-opening their borders to allow in nationals wanting to participate in the process.

Opposition Leader Kamla Persad Bissessar has already warned that her United National Congress (UNC) had lawyers standing by to challenge the closure of the borders during the election.