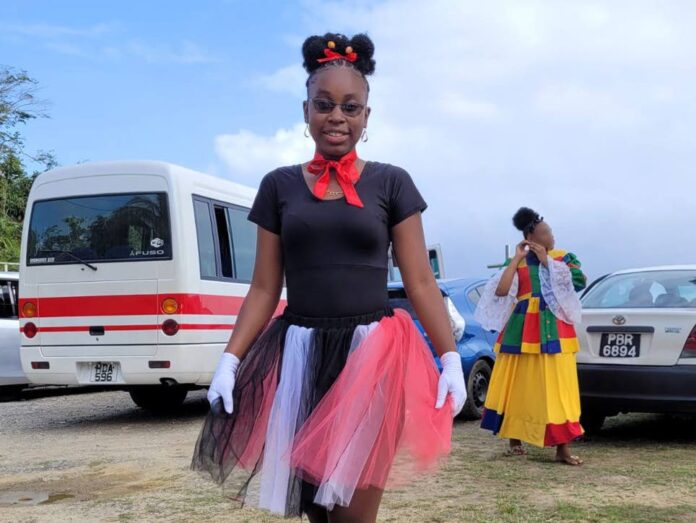 TRINIDAD NEWSDAY: CLAXTON BAY soldier David Alexander appeared before a Couva magistrate on Tuesday charged with the unlawful killing of his daughter, Alliyah, which occurred on April 5.

Alexander, 36, of LP 61 Rig Road, Claxton Bay, appeared before Magistrate Alexander Prince on the manslaughter charge which was laid by police who received advice from deputy Director of Public Prosecutions Joan Honore-Paul on Monday.

Alexander was represented by attorneys Arden Williams and Mariah Puckerin who sucessfully argued for bail for the army corporal.

He was granted $400,000 bail to be approved by the magistracy registrar and was ordered to report to the St Margaret’s police station every Wednesday.

Alexander was also ordered to surrender his passport before bail is approved. He will return to court on May 10 and was charged by PC Ramnarine of the Homicide Bureau of Investigations (HBI) Region Three.

Alliyah, 15, of Crown Trace, Enterprise was at her father’s Claxton Bay home on Tuesday April 5, where she was allegedly being disciplined, a police press release said on Tuesday.

Following the incident, she was found unresponsive and was taken to the Couva District Health Facility where she was pronounced dead.

Investigations into the incident were supervised by Supt Dhilpaul and Insp Maharaj, all of HBI Region Three.