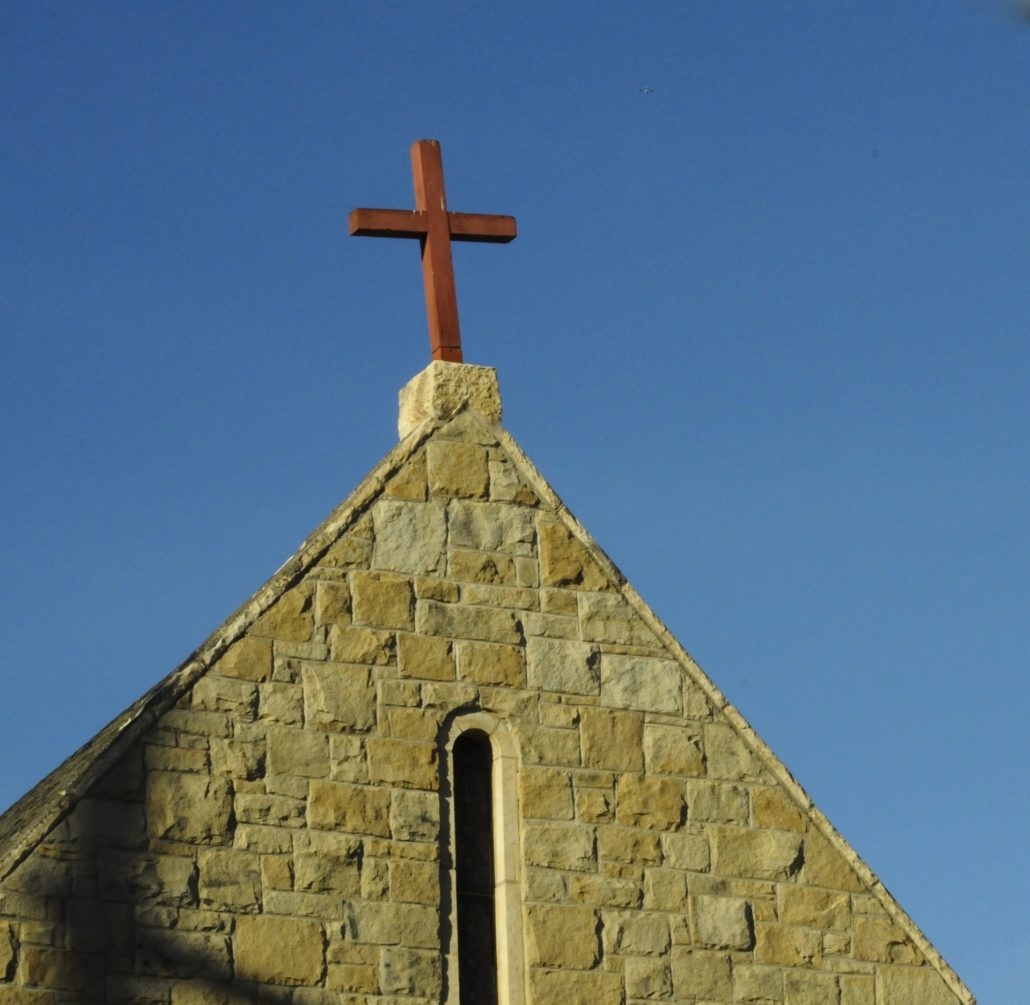 The Roman Catholic Church Monday said it would not pursue charges against a medical student, who on Sunday desecrated the statue of St Paul and the crucifix used in the Good Friday liturgy.

According to a statement issued here, Administrator of the Cathedral of the Immaculate Conception, Monsignor Christian Pereira, said the cost of repair and replacement will be borne by members of the congregation.

On Sunday, Monsignor Pereira said that during the celebration of Palm Sunday, a member of the congregation,” who is a medical student walked into the Church with a knapsack containing a pair of dumbbells”. the student has not been identified.

He said the “gentleman proceeded to destroy the statue of St. Paul and the crucifix” and that the damage was well advanced before a member of the congregation, who happened to be a security official “was able to suppress him and hold him until the police could come to take him away’.

The priest said that even though “the reality is that a crime had been committed against the church and the desecration of sacred items, there is a deeper issue than that of criminal activity”.

He said the “mother has more important responsibilities than finding money to compensate the church”.

The Trinidad Express newspaper reported Monday that during the past two years, at least two medical students and one engineering student had committed suicide.