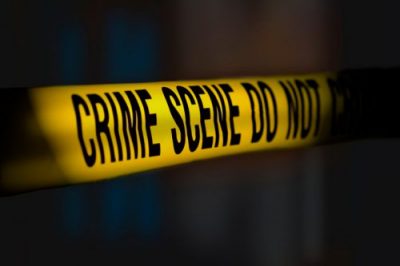 The head of the Masjid-ul-Muttaqeen mosque has denied any knowledge about a cache of guns and assorted ammunition found by workmen repairing a ceiling in the building in Cunupia, in central Trinidad on Thursday.

“The Masjid wishes to categorically state that the illegal arms and ammunition do not belong to the organisation and we do not condone any illegal activity on our compound. In fact, we condemn the actions of whoever planted the weapons unknowing to us, in the masjid’s compound,” Maulana Saeed Ali, said in a statement. 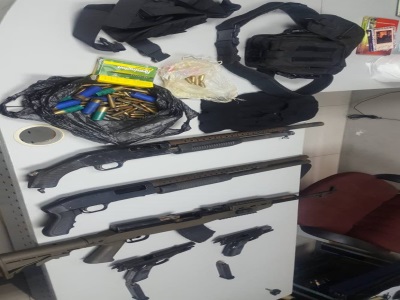 “We are very saddened that anyone would choose a holy place of Allah to hide illegal guns and ammunition, especially in this month of Ramadhan. We condemn the action as un-Islamic,” he said, noting that while the Masjid has no control over who carry out religious activities there, it is promising to provide the identities of those placing the illegal guns there to the police should it be able to do so.

“This organisation does not condone any form of illegal activity. Those persons who planted these illegal items in our place of worship did so without the knowledge of the spiritual and administrative leaders of the masjid and our membership.”

Police confirmed that the workers found several black garbage bags stashed away in the ceiling, one of which contained the weapons and ammunition.

The masjid said that its doors are open to all Muslims and non-Muslims and that it has no formal security arrangements in place as it is “a place of worship where our members engage in fellowship, pray and social activities”.

In 1990, a group of Muslims launched an unsuccessful attempt to unseat the government of then prime minister ANR Robinson and in recent years police have detained several members of Muslim faith alleging their involvement in a plot to destabilise the country