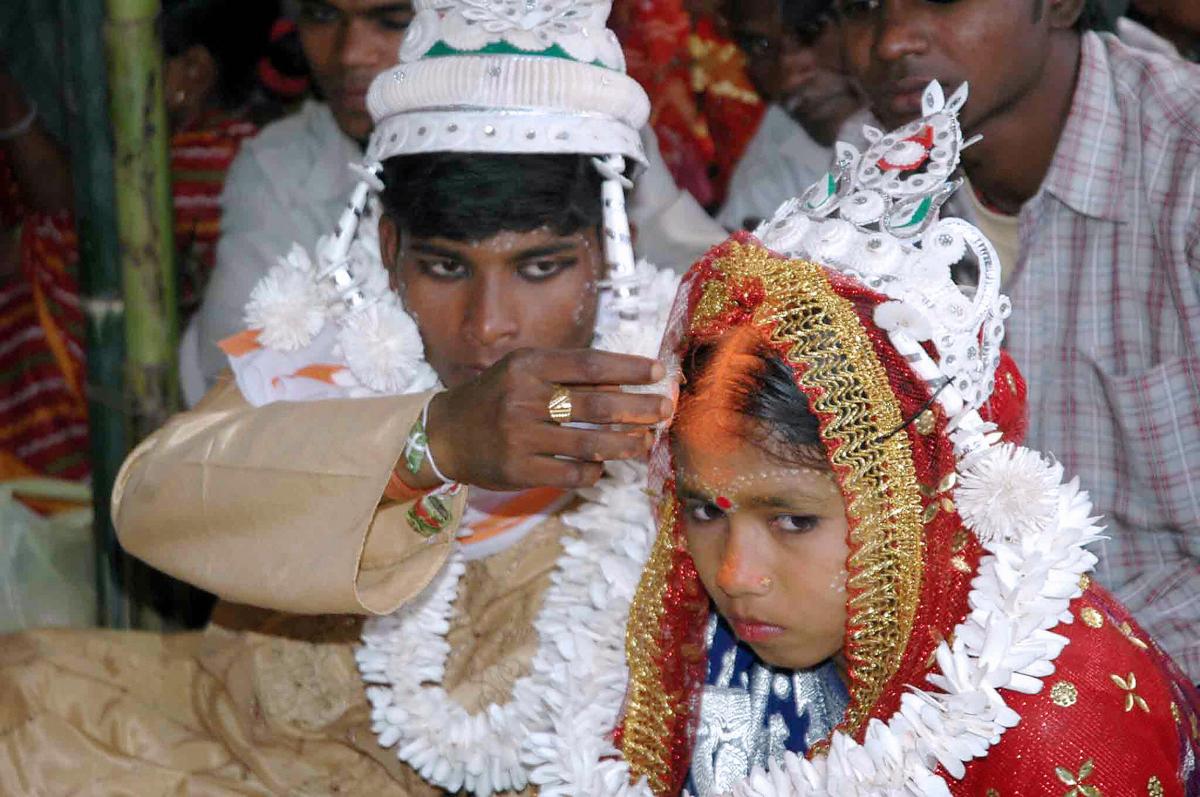 The Trinidad and Tobago Parliament late Friday gave the green light to legislation outlawing child marriage with Prime Minister Keith Rowley urging legislators to end the disadvantage and discrimination in life prospects suffered by girls who enter marriage at an early age.

It was passed in the Senate on January 17 and during the vote in the House of Representatives on Friday, 35 legislators voted in support of the new measure. The other six legislators, including Opposition Leader Kamla Persad Bissessar, were not present when the vote was taken. 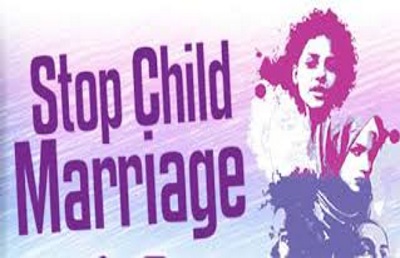 “I would just smile for a moment. I’m elated. I thank honourable members and you Madam Speaker sincerely,” said Attorney General Faris Al-Rawi after the results of the vote had been announced.

The bill raises the age of marriage to 18, as recommended by the United Nations, Al-Rawi said.

The bill, which was first brought to Parliament in De­cember 2016, has been subject to extensive debate inside and outside the Parliament.

During the various debates in the Senate and Lower House, Al-Rawi said between 1996 and 2016, the Registrar General recorded 3,478 child marriages, with almost 98 per cent being females.

He said further, marriage certificates showed that some of them were girls as young as 11 and 12 who were married to men as old as 36, 42 and 56.

Earlier, Prime Minister Rowley had urged legislators to support the bill so as to end the disadvantage and discrimination in life prospects suffered by girls who enter marriage at an early age in what he said are often lopsided arrangements.

He said he was surprised that the Opposition Leader had in the past opposed child marriage, but earlier this year, defended the head of the Indian-based Maha Sabha organisation, Sat Maharaj’s stance on the issue.

Speaking at the end of an Indian Diaspora Council event here in March, Persad Bissessar said Maharaja’s name will be recorded in the annals of the history of Trinidad and Tobago as he who never faltered in defence of his faith, his community and his country.

“We have been hearing the debate raging about marriage age as the Government seeks to change the law. The debate is still to continue before the House of Representatives in Parliament. It has been most offensive to witness the denigration of our leaders of the Hindu community and Muslim community who have been exercising their right to speak out against the change being proposed by Government,” she said.

Persad-Bissessar said much like 100 years ago, East Indians are still fighting for recognition and fighting against long-held perceptions about the Hindu faith and Indian people.

Refuting any call to retain child marriage on cultural grounds, Rowley said that likewise the British government adamantly female genital mutilation on British soil despite calls by some that it is a cultural activity prevalent in Africa.

“Mutilation of females in the 21st century is deemed to be unacceptable. (To oppose it) is not disrespecting the ancestors.”

Rowley said the Constitution gives no man the right to have an underage wife.

“The status quo (that is child-marriage) may have one or two cases of success, but it is largely horror stories. If in a future time there are those who can reverse it (the bill), then reverse it. But now, we intervene and we speak for those who cannot speak for themselves.”

Al-Rawi told legislators that most child-marriages consisted of an unemployed girl marrying a gardener or a caretaker, persons generally from the society’s lower socio-economic ranks.

During the debate on Friday, opposition legislators had urged the government to consider legislation dealing with same-sex marriages and relations in Trinidad and Tobago.