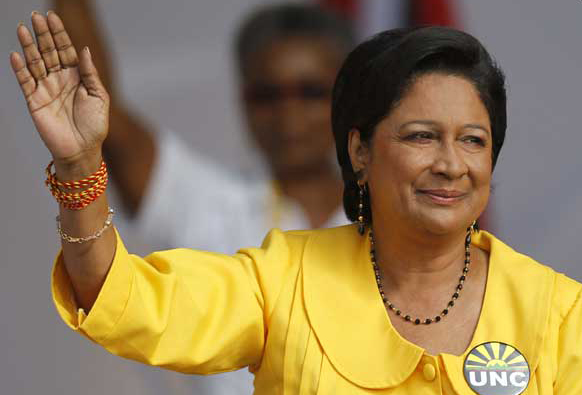 A High Court Wednesday ruled in of Opposition Leader Kamla Persad Bissessar, in her defamation lawsuit against the Sunshine Publishing Company Limited owned by Austin Jack Warner, who once served as a senior minister in her coalition People’s Partnership government.

Persad Bissessar had taken the legal action after the newspaper published an article on December 4, 2015, under the headline “Kamla facing extradition to US”.

The article was based on an October 12, 2012 letter allegedly from then United States Democratic presidential candidate Bernie Sanders.

When the matter came up for hearing in the San Fernando High Court, south of here on Wednesday, Persad Bissessar confirmed that the contents of her witness statement filed in March 2017, were true.

Damages are to be assessed before a Master on a date to be fixed.