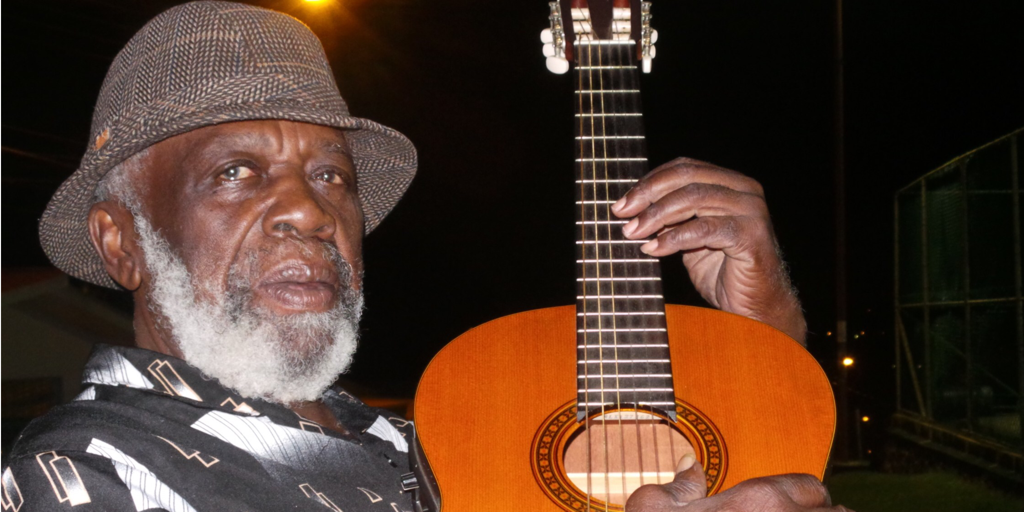 Trinidad and Tobago legendary calypsonian, Winston Bailey, who was due to receive an honorary doctorate from the St. Augustine campus of the University of the West Indies (UWI) this weekend, died Tuesday. He was 77 years old.

Relatives confirmed that Bailey, better known as the “Mighty Shadow” died at hospital following a stroke over the last weekend.

He was among five people, including former West Indian international cricketer Shivnarine Chanderpaul who were to receive honorary degrees from the University.

Born in Belmont, a suburb of Port of Spain, Bailey grew up in Les Coteaux, Tobago.  He won the Road March in 1974 with “Bassman” and 2001 with the tune “Stranger” making him the competition’s oldest winner.

Bailey was also was the second person to win both the International Soca Monarch and the Trinidad Road March competitions simultaneously, a feat he accomplished in 2001 with his song “Stranger”.

He won the Calypso Monarch in 2000 with “What’s Wrong With Me” and “Scratch Meh Back”.

He was awarded the Trinidad & Tobago Hummingbird Medal (Silver) in 2003.