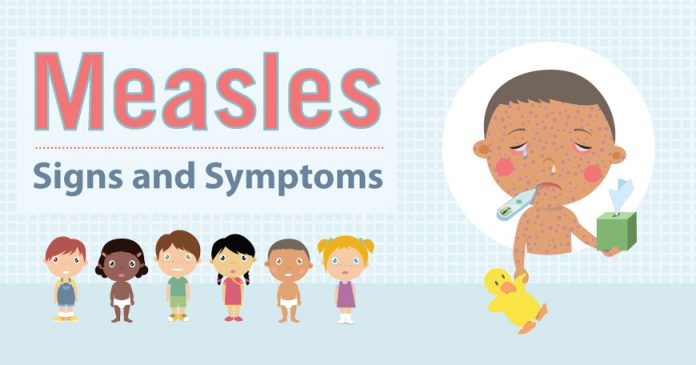 The Trinidad and Tobago government says it will not allow students who have not been vaccinated against measles to attend school from the new semester begging in September.

Health Minister Terrence Deyalsingh said some students who have not been vaccinated were being allowed into the education system due to insufficient checks made by schools. 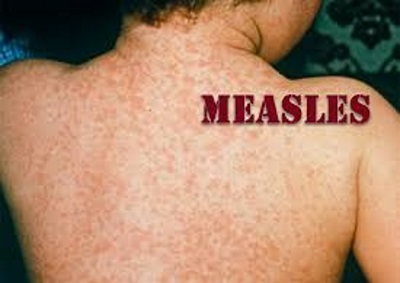 The government said that the ban is in accordance with the Public Health (Nursery Schools and Primary Schools Immunisation) Act Section 3 (1) which states “no person may be admitted into any nursery school or primary school unless he produces to the principal thereof a certificate of immunisation with respect to every communicable disease.”

Deyalsingh said he was putting parents, guardians and school officials on notice that it is the Ministry’s intention to “rigidly apply the law” as it relates to measles, mumps and rubella vaccines (MMRI and II).

The Health Minister said while Trinidad and Tobago does not currently have a measles outbreak, the Ministry will embark on a vaccination drive to keep the virus out, as there have been concerns of measles entering Venezuela, Brazil and St Lucia.

There is an outbreak of measles in the United States where at least 704 people have been sickened this year by the highly contagious and potentially life-threatening disease.

Last month, the Trinidad-based Caribbean Public Health Agency (CAROHA) urged people in the region to get vaccinated, noting that safe and effective vaccines have been available for many years, and can prevent deaths from diphtheria, tetanus, pertussis (whooping cough) and measles.

The most effective way to prevent these life-threatening diseases or severe outcomes from the illnesses is through vaccination,” CARPHA said, adding that the Caribbean has long been a leader among regions of the world, “as our countries have applied high standards in the delivery of vaccination programmes”.