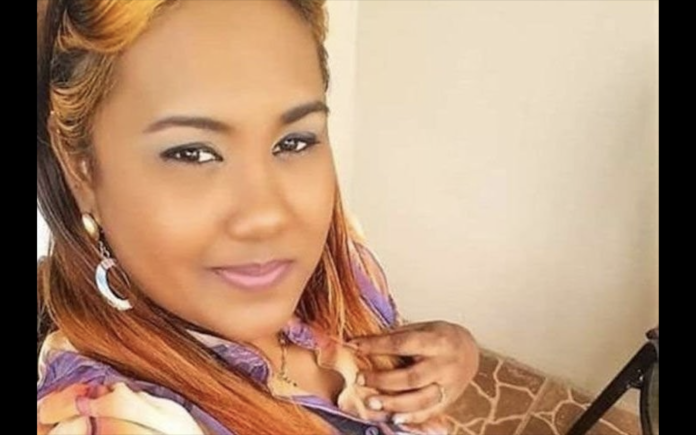 Trinidad Express – The Trinidad and Tobago government will have to fork out more than $.2 million to pay two women who were under State-supervised quarantine in 2020, having been suspected of contracting Covid-19 but turned out to be negative.

After close to two weeks in quarantine and being made to be among those who actually tested positive for the virus, the women eventually tested negative and were released from Caura Hospital.

Last week, Justice Avason Quinlan-Williams signed off on two consent orders in which the Office of the Attorney General agreed to pay Sasha Supersad and Vidya Lalla the sums of $100,000 and $115,000, respectively.

Both had been given “Quarantine Directions” to sign, but under the Regulations, only people who had entered this country from abroad and suffering from an infectious disease can lawfully be placed under State quarantine.

Neither Supersad nor Lalla had any recent travel history when they were detained by medical staff and placed under State-supervised quarantine.

Lalla has since died from an unrelated illness and therefore, the sum agreed upon by the State to be paid to her will instead be handed over to her husband.