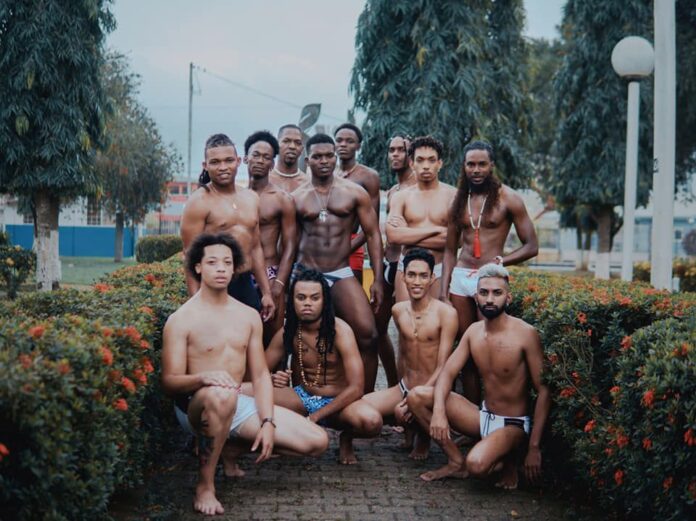 With the Man of the World Trinidad and Tobago Pageant coming up soon, photos of the contestants in swimwear have been shared thousands of times on Facebook and Twitter over the past week.

The reactions, however, have not been very favourable to the contestants with social media users turning to ridicule. For pageant franchise owner, Sohan Badall, however, it is serious business.

In its inaugural year, the pageant, according to Badall, is aiming to establish itself as the country’s top male pageant.

While he expected setbacks, Badall said he never imagined criticism of the photos and the pageant would be so widespread.

“Because of our setbacks and level of thinking in Trinidad, it’s very difficult to get guys to come forward. So, these were the contestants willing to come forward,” Badall said.

“People need to know the barriers between bullying someone and interfering with someone’s confidence, as opposed to posting constructive criticism,” the owner of the Man of the World—Trinidad and Tobago franchise added.

Some of the comments in reaction to the online photos included, “He looks like that tadpole from Gullah Gullah Island,” and “Who is this clown…like 55-years-old and participating in this?”

According to Badall, the contestants have been reading the comments, and while some were affected, most took it in the stride.

This was a pleasant surprise, he said, given that he was expecting them to fare far worse with the negativity.

“They didn’t take it to heart, and they are determined to make the contest something people would want to look forward to in years to come,” Badall said.

“A lot of my support has pulled out…not because they aren’t willing to support the competition but because their name is being dragged,” he added.

Badall, who has been responsible for female beauty pageants before, said he intends to create a platform for young men.

He claimed, given the increasing prominence of male beauty pageants worldwide, it only makes sense to strive for gender quality in beauty locally as well.

But, he acknowledged, doing so would mean challenging certain social and cultural norms.

Many of the negative comments online have centred around the sexuality of the contestants, for example.

“I think it has to do with that, yes. But you see that’s one of the misconceptions…Yes, there are contestants in the competition who are LGBT because it’s open to everyone, but it’s not an LGBT competition,” Badall said.

Despite the criticism from some quarters, he said he will push through with his vision for the pageant.

The tentative date for the competition is December 13. — Guardian Media